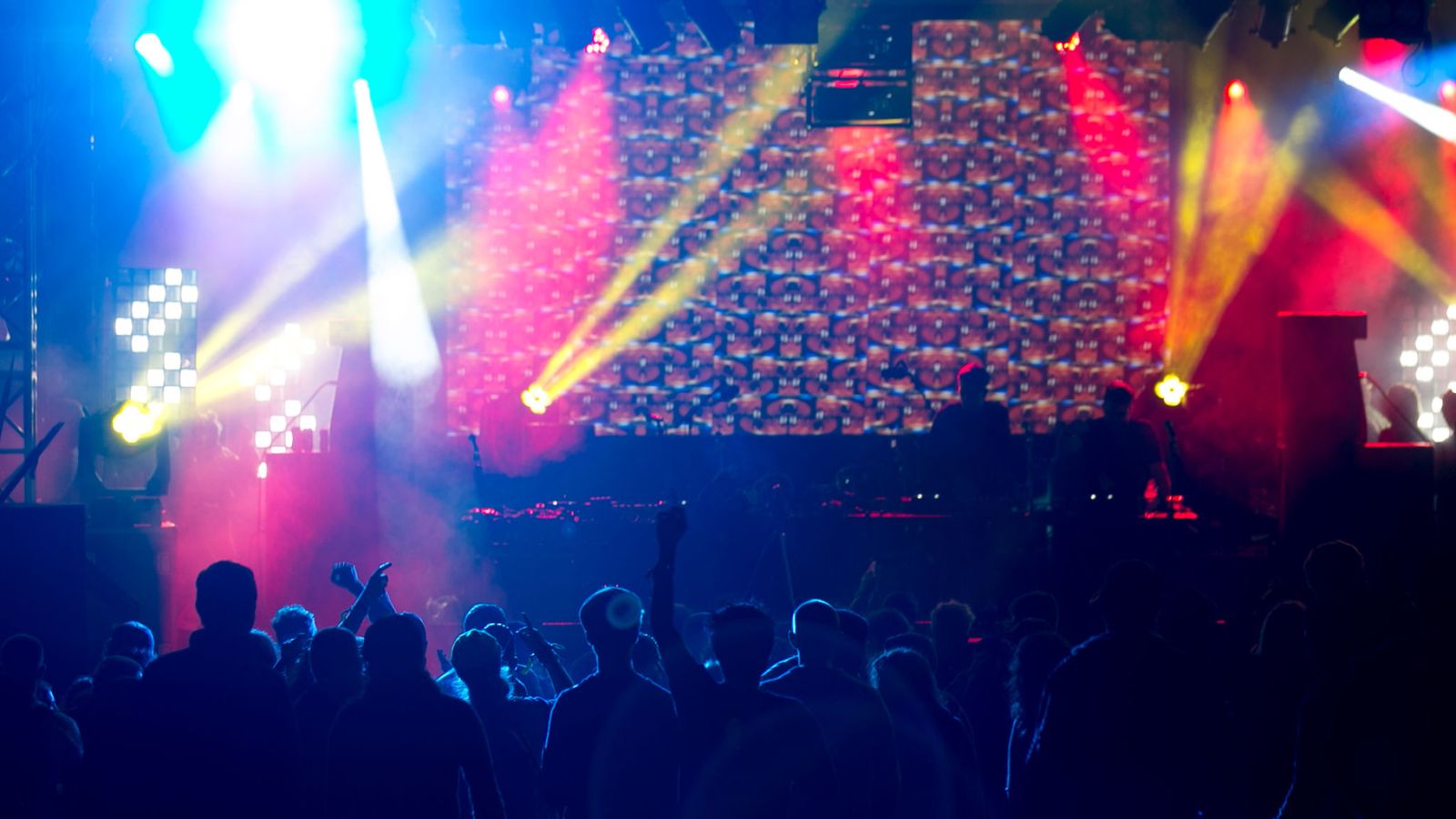 A band with a song entitled Kill Tory Scum (Before They Kill You) has been dropped from this year’s Glastonbury music festival.

Killdren, who describe themselves as “a two-bit rave punk band who pen politically charged slapstick anthems”, had been booked to play the Shangri-La section of the festival.

They were due to perform at Glastonbury’s Shangri-Hell International TV stage on Friday 28 June.

But the booking, which was revealed in several Sunday newspapers, was quickly condemned by, among others, the Jo Cox Foundation, which called the language “completely abhorrent”.

“We’re seeing a legitimising and normalising of harmful words and actions,” it said.

A message at the end of the song’s video makes it clear, however, that Killdren “do not condone the killing of MPs or voters”.

It adds that Tories should be murdered… “at the ballot box… OBVIOUSLY”.

The booking was cancelled on Sunday evening by organisers, who said in a tweet: “We are incredibly saddened that the attention this booking has received has caused such upset and negativity… as a result we have taken the decision to withdraw the booking of this band.”

Glastonbury canning @KilldrenMusic off the back of a gag song – which came out before they were booked for a 4am slot on a small stage – is a pathetic, cowardly decision.

Earlier, the band had appeared to be revelling in their new-found notoriety, tweeting that it had helped them sell merchandise.

They later asked Twitter followers to “give the video a watch for facts about the real violence in society inflicted by Tory policies….!!”

The decision to rescind the band’s booking received a negative reaction on social media.

Twitter users called it “cowardly and pathetic” and a “slippery slope” while some questioned why other performers with explicit song lyrics had been allowed to play.