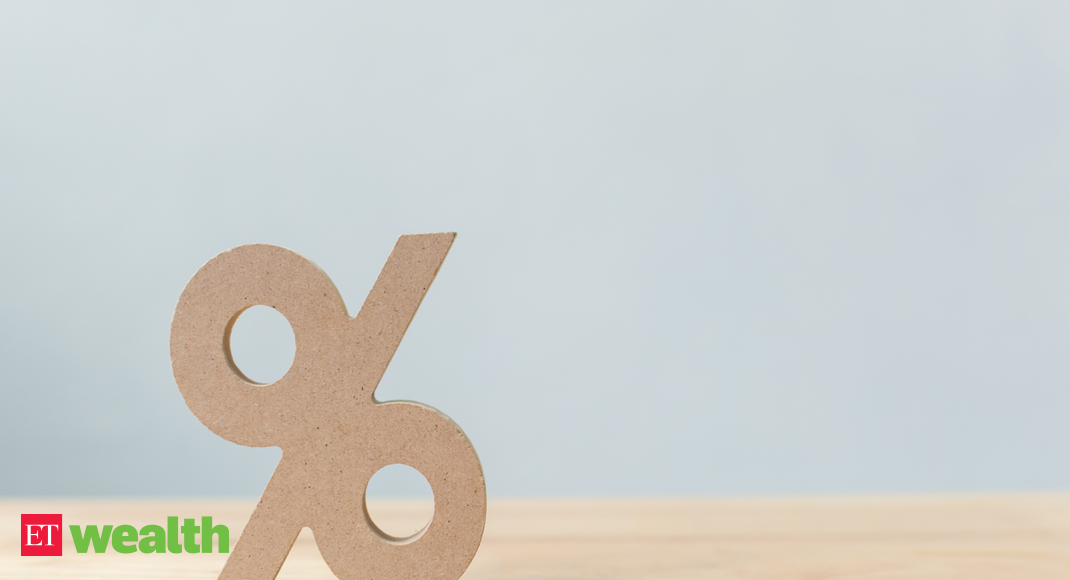 NEW DELHI: State-owned Bank of Baroda on Monday announced cut in its marginal cost of funds-based lending rates (MCLR) by up to 10 basis points, effective February 12.

The reduction will make home, auto and other loans cheaper for new borrowers.

With this reduction, the one-year MCLR has come down to 8.15 per cent per annum from 8.25 per cent, according to a bank statement.

The reduction in MCLR by the bank comes a day after the Reserve Bank of India left the repo rate unchanged at 5.15 per cent but announced long-term repo operation for up to Rs 1 lakh crore, making cost of funds cheaper for banks.

While the one-month MCLR has been reduced by 5 basis points to 7.55 per cent, overnight, three- and six-month rates were down by 10 basis points, it said.

This was the ninth consecutive cut in MCLR by the bank in the current financial year.