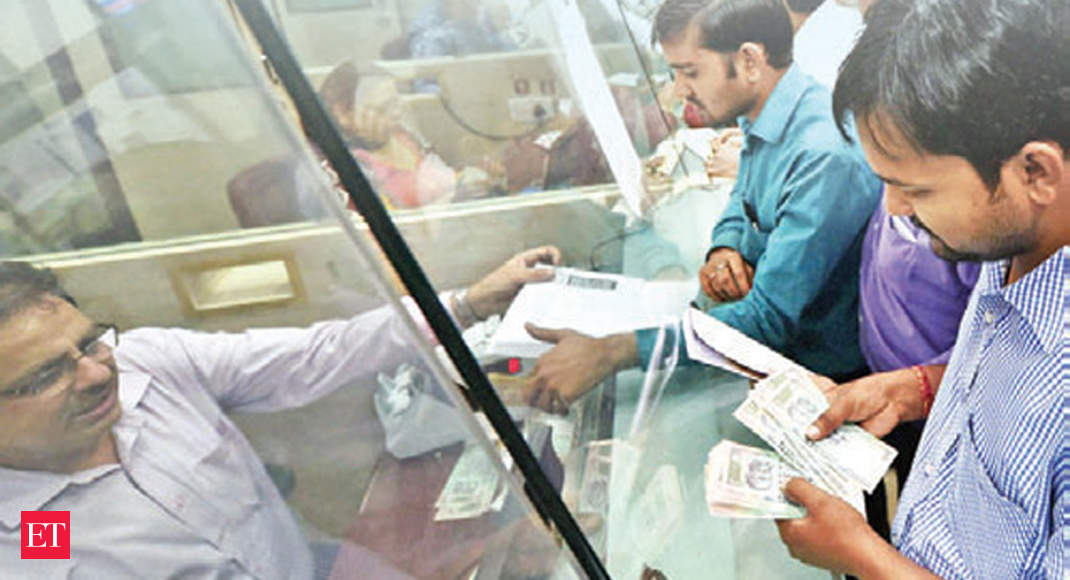 NEW DELHI: The performance of banking sector has improved as bad loans declined in the last fiscal, but financial flows are constrained due to fall in money raised from capital markets and stress in the non-banking financial sector, the Economic Survey 2018-19 said Thursday.

The monetary policy witnessed a U-turn over the last year. The benchmark policy rate was first hiked by 50 basis points (bps) and later reduced by 75 bps due to weaker than anticipated inflation, growth slowdown and softer international monetary conditions, the survey, tabled by Finance Minister Nirmala Sitharaman in Parliament, said.

“The performance of the banking system has improved as non-performing asset (NPA) ratios declined and credit growth accelerated.

However, financial flows to the economy remained constrained because of decline in the amount of equity finance raised from capital markets and stress in Non-Banking Financial Companies (NBFC) sector,” the survey said.

As per the survey, the eco-system for insolvency and bankruptcy is getting systematically built out.

It has already led to recovery and resolution of significant amount of distressed assets as well as palpably improved business culture.

Liquidity conditions, however, have remained systematically tight since September 2018.

According to the survey, the economy survey on issue of liquidity states that the situation on average moved in the deficit zone in the last two quarters of 2018-19 as well as in first quarter of 2019-20.

On the performance of public sector banks (PSBs), the sector witnessed improvement during 2018-19 and the gross NPA ratio decreased from 11.5 per cent to 10.1 per cent between March 2018 and December 2018.