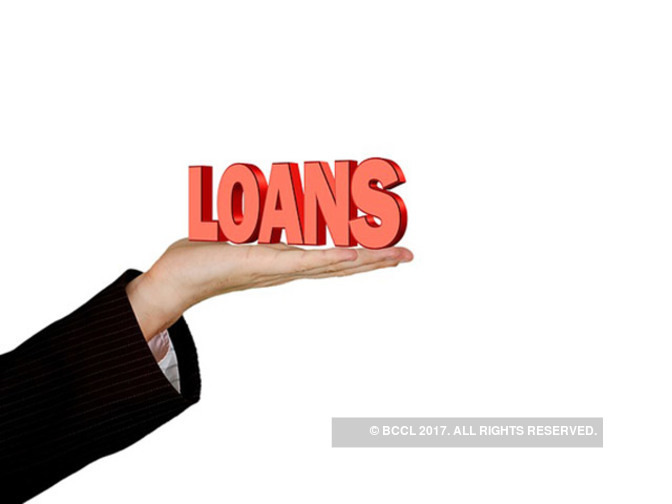 MUMBAI: Monsoon may have gone, but it is raining offers from banks for retail borrowers. The record low corporate demand is forcing banks to dole out offers this festive season to attract home to automobile to iPhone buyers. From EMI waivers to home loan cash backs, interest rate cuts and waiver of processing fees, banks are trying every trick in the book to pump up retail growth.

Retail loan growth stood at 15 per cent year on year in July against 18.8 per cent a year earlier, according to data from the Reserve Bank of India (RBI). Within that, housing loan growth also slowed to 10.5 per cent from 17.2 per cent.

State Bank of India (SBI), Bank of Baroda (BoB) and Andhra Bank have lowered their base rate just a week ahead of RBI monetary policy announcement, extending benefits to their existing customers as well.

SBI has also deployed 7,500 specialised ‘feet on street’ to market its home loans over and above the thousands who already do so at its branches. The bank has also floated Hamara Ghar scheme that offers fixed rate of 8.35 per cent for the first two years for home loans up to Rs 30 lakh.

“We expect that in this festive season our volumes will increase substantially,” said Vaijinath M G, chief general manager at SBI. “We have already brought down our interest rate which is the lowest in the industry and now we have also waived processing fee.”

The country’s largest bank is also offering top-up loans at rates comparable to home loan rate, Vaijinath said. “We have waived processing fee on that as well.”
Private sector lender Axis Bank recently announced that it is extending the benefit of lower interest rates to the affordable housing segment with new product Shubh Aarambh home loans.

The scheme enables borrowers applying for loans up to Rs 30 lakh to avail of an additional benefit of EMI waiver. Customers with regular repayments will receive waiver of 12 EMIs. So, on a 30-year loan with an interest rate of 8.35 per cent, the savings would be over Rs 3 lakh compared to a regular mortgage loan.

“The size of this opportunity is tremendous and in a year’s time, this product itself should be in the vicinity of around Rs 4,000 crore,” said Rajiv Anand, executive director at Axis Bank. “So, effectively you are targeting a new set of customers and you throw in PMAY (Pradhan Mantri Awaz Yojna housing for all scheme of the central government), the maximum savings would be over Rs 5.6 lakh.”

Close on its heels, ICICI Bank, too, announced a new home loan scheme that offers borrowers the benefit of 1 per cent cashback on every EMI, for a minimum loan tenure of 15 years and maximum tenure of 30 years.

“If the customer takes a loan for 30 years a 10 per cent saving on the principal loan accrues to the customer,” said Anug Bagchi, executive director at ICICI Bank. “We see that the buying momentum has increased and this will help spur demand.”