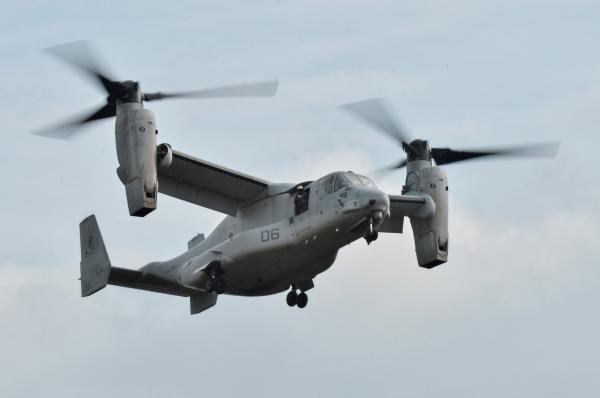 Jan. 19 (UPI) — Hardware and software upgrades for the V-22 Osprey aircraft are included in a $ 34.9 million contract awarded to Bell-Boeing JPO, the Defense Department has announced.

The contract, announced Thursday by the Department of Defense, sets the company up to provide upgrades for 28 flight training devices to integrate necessary software into Marine Corps and Air Force V-22s.

First introduced in 2007, the aircraft is a tri-rotor helicopter with vertical takeoff and landing capability, designed to merge a helicopter’s functions with the long-range cruising ability of a turboprop airplane.

Work on the contract, which is expected to be finished in April 2022, will mostly be performed in Virginia, Oklahoma and Texas, with the rest spread through locations in Pennsylvania, Missouri, Florida, New mexico, New Jersey and England.

More than $ 34.9 million in fiscal 2017 Navy, Air Force and U.S. Special Operations Command aircraft procurement funds have been obligated to Bell-Boeing at the time of the award, none of which is due to expire at the end of the current fiscal year.