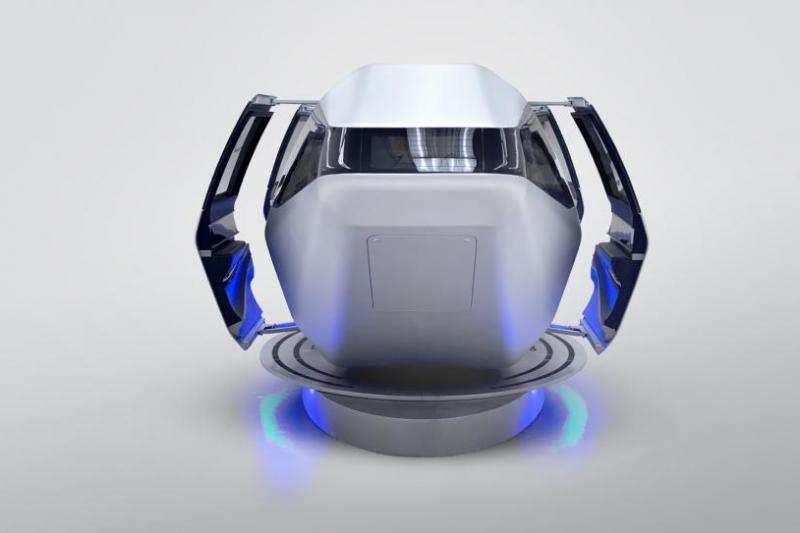 “This relationship aligns with our vision as well as Bell’s vision to advance electric aircraft for commercial and military aviation applications,” Nathan Millecam, CEO of EPS, said in a press release.

Bell is also partnering with Safran for development of hybrid engines for VTOL aircraft, as well as fully electric engines, and Garmin for work on navigation systems using GPS satellite guidance. Thales is collaborating with Bell as well on developing flight control systems.

Bell has debuted a concept design of possible future Air Taxis utilizing either electric or hybrid engines for commuter transportation at South by Southwest in Austin, Texas, this year.

“This collaboration with EPS is intended to further enhance the safety and performance of our aircraft through unique power storage capabilities,” said Scott Drennan, Bell’s vice president of innovation.

“As we forge relationships with new teammates, we move one step closer to bringing viable urban air mobility to the everyday commuter,” Brennan said.

Bell also sees military uses for the concept, with fleets of smaller, more efficient drones providing light cargo and personnel transport, though details on what capabilities such models would field or whether they would be armed have still not been determined.

The Air Taxi is conceived to carry four passengers.