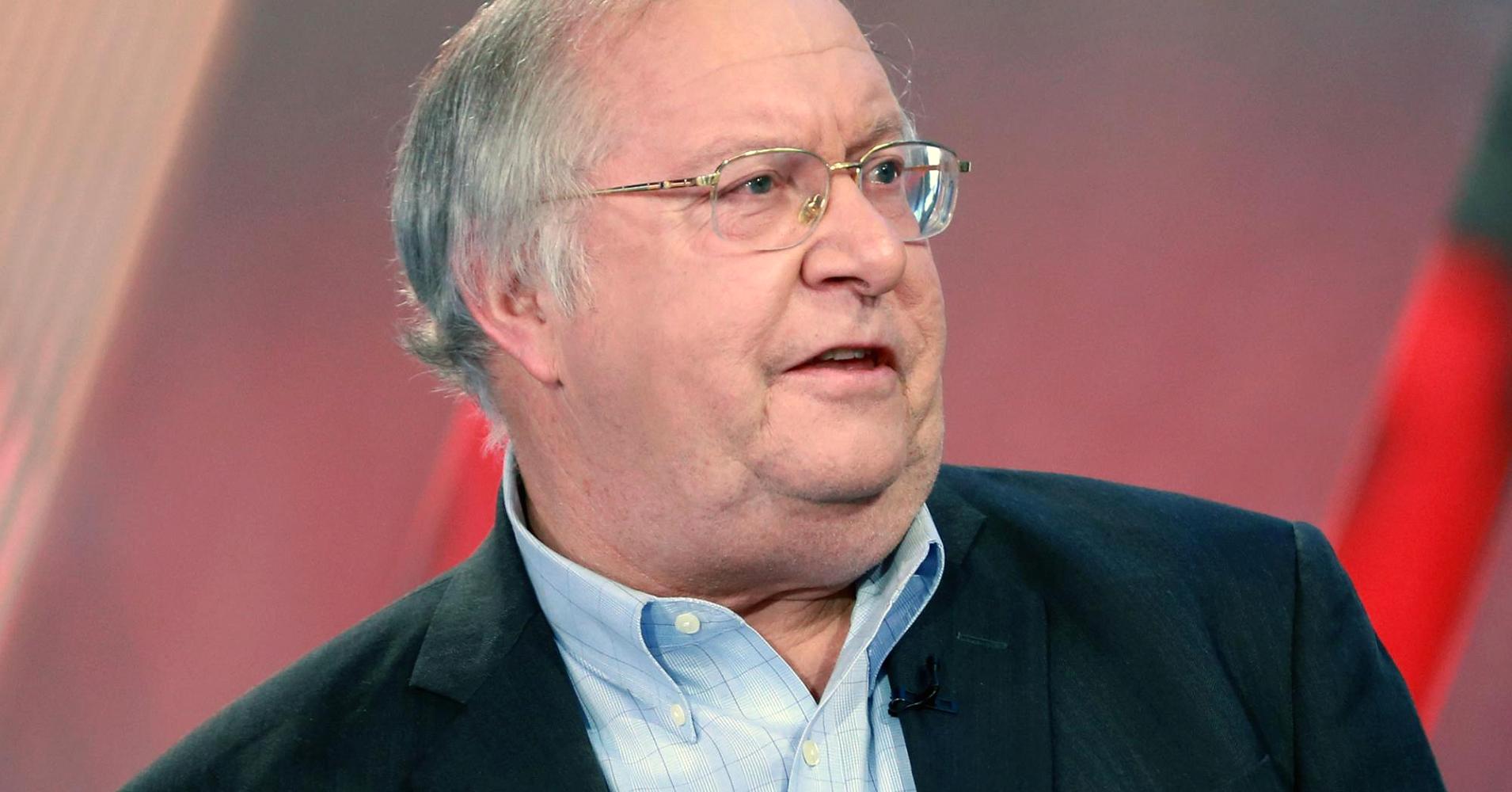 Hedge fund manager Bill Miller warned clients that a rush out of bonds is about to “propel stocks significantly higher.”

the S&P 500 up roughly 24 percent as tax cuts and low yields drove equities higher. But bonds have recently been showing signs of weakness, with growing national debt concerns and a synchronized global recovery spurring yields upward.

Miller’s firm manages $ 2.2 billion, including separate accounts for high net worth individuals. He recently made headlines after investing half of his MVP 1 fund in bitcoin. He offered an update on his thinking on bitcoin in his letter.

“One consequence of increased geopolitical dislocation might be another very large increase in Bitcoin’s value, as it is increasingly seen as isolated and insulated from the conventional economic system,” he explained. “I think all investors would prefer more stability and less drama, except perhaps those whose only investment are cryptoassets or gold.”

To be sure, Miller isn’t the only Wall Street veteran who’s turned bearish on bonds. Bill Gross declared earlier this month that after more than two decades, the bond bear market has begun. Gross noted that key trend lines were broken in the 5-year and 10-year, confirming a bear market.