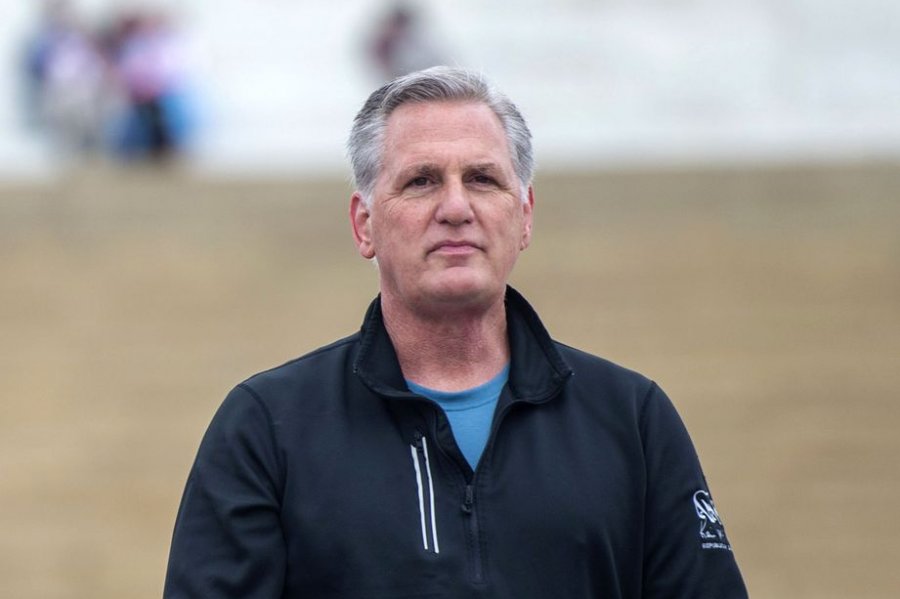 June 23 (UPI) — A bipartisan trio of lawmakers defended the “Save Our Sequoias Act” on Thursday despite more than 80 environmental groups signing a letter to Congress opposing the act earlier this month.

The bill introduced on Wednesday is aimed at expediting reforestation and protection efforts in California’s Sequoia National Forest. But more than 80 environmental organizations signed a letter to members of Congress earlier this month, arguing that the bill could do even more damage to giant sequoias by weakening environmental regulations.

“Protecting the iconic Giant Sequoias is an important goal, but this legislation would weaken existing environmental law to expedite potentially harmful logging projects that undermine the ecological integrity of sequoia groves and will do nothing to protect those trees,” the environmental groups wrote in the letter.

Republican congressmen Kevin McCarthy, R-Calif., and Bruce Westerman, R-Calif., and Democrat Scott Peters, D-Calif., defended the act during a press briefing Thursday, saying it will help protect the state’s giant sequoias from being destroyed by wildfires.

“We’re here today to announce a bill we introduced yesterday about saving our sequoias,” McCarthy said at the media briefing Thursday. “These wonders live for thousands of years and in … their natural habitat, the only way they die is they become so large they topple over.”

“Prior to three years ago, the only historical record we had of a fire destroying a giant sequoia was in 1297, but in the last three years, 20% almost of giant sequoias have been destroyed by fires,” he added. “When you think about these thousands of years they had survived, to lose 20% lost in just three years, if we do nothing, we could lose them all.”

McCarthy also noted that 85% of giant sequoias across the Sierra Nevada burned in 2015-2021, and by comparison, only 25% had burned in the last century.

Peters told reporters that over 20 members of Congress have supported introducing the “Save Our Sequoias Act,” adding that Giant Sequoias are “world-renown known for their majestic size and ancient life span, reaching heights over 300 feet, living for thousands of years.”

“Communities and officials on the ground know how to best protect the Giant Sequoias,” McCarthy said at the time. “But policies and regulations stymie good forest management practices — exacerbated by endless litigation — that make removing dead trees and brush nearly impossible, creating a tinderbox in the Sequoia National Forest.”