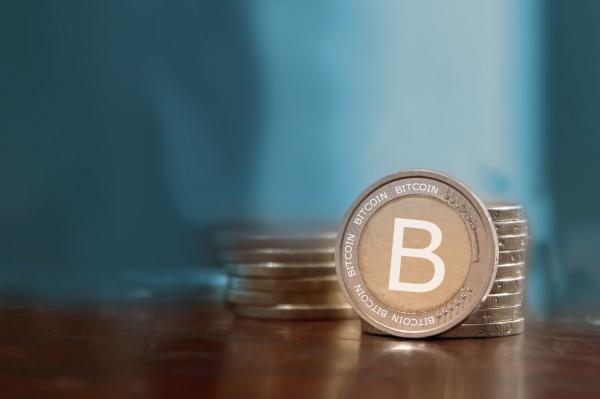 After starting the year with a value of $ 1,000, the digital currency’s value has increased some 10-fold.

The increased volume in trading — $ 9.75 billion over the past 24 hours — came as The Wall Street Journal reported that Nasdaq is considering trading bitcoin in the first half of 2018. Broker Cantor Fitzgerald LP is also thinking of including bitcoin on its exchange.

Beginning next month, the cryptocurrency will gain more legitimacy in the financial industry as investors will be able to trade bitcoin futures via the Chicago Mercantile Exchange.

Warnings still loom for potential bitcoin buyers, though, as its price has been volatile at times. It plunged to beneath $ 4,000 in September.

The currency, which has not been adopted by any government, emerged in the aftermath of the financial crisis. Bank and financial institutions warn of associations with money laundering and online crime that may have plagued bitcoin early on.

“Bitcoin is successful only because of its potential for circumvention, lack of oversight,” he said in an interview on Bloomberg, calling bitcoin’s rise in value a “bubble.”

“So it seems to me it ought to be outlawed. It doesn’t serve any socially useful function,” Stiglitz added.

Sara Shayanian contributed to this report.