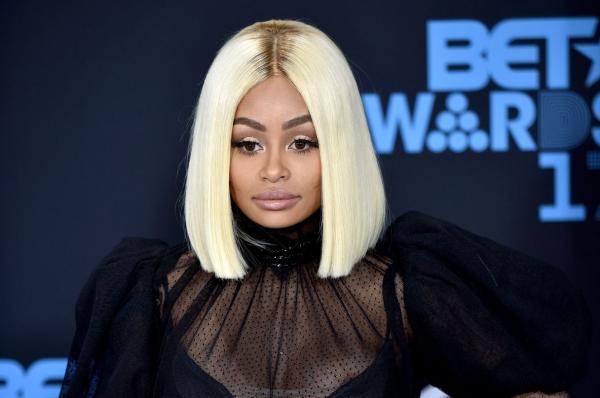 The pictures show 13-month-old Dream and 5-year-old King wearing matching Santa hats and festive winter outfits. The official holiday card shows Dream sitting in a chimney while gazing up at her half-brother.

Blac Chyna shares Dream with ex-fiance Rob Kardashian and King with ex-fiance Tyga. She said in an interview with People this month that she will be spending Christmas at home with her children.

“We’ll be spending it together at my house,” the star said. “King is really excited about Santa, decorating the Christmas tree and his gifts! So it’s really exciting to get the house holiday ready. And Dream is fascinated with Santa and loves all of the lights. She’s getting into it all.”

“[Dream has started] walking and running,” she added. “It’s so much fun chasing her around! And she’s started to say words, so it’s really fun seeing her personality come out.”

Dream also appeared alongside her cousin Mason Disick in a glimpse of the Kardashian family Christmas card. The full card is expected to confirm that Kylie Jenner is pregnant and expecting her first child with Travis Scott.