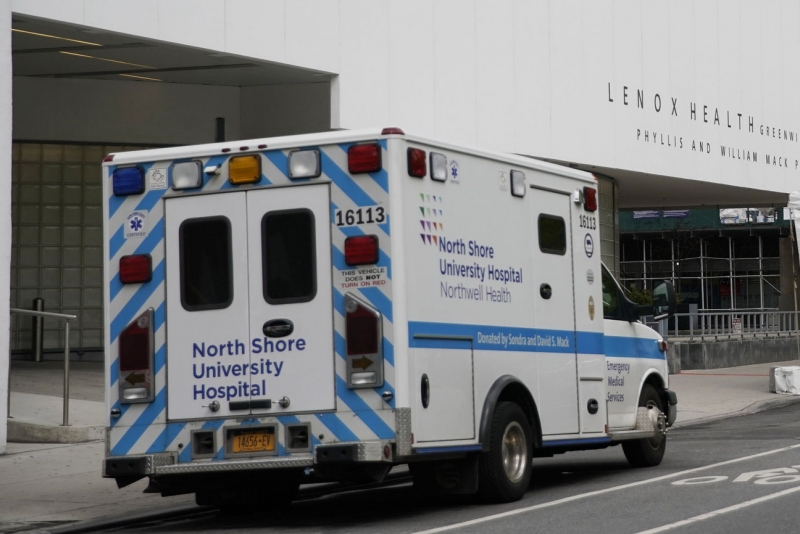 Aug. 18 (UPI) — White Americans hospitalized with COVID-19 are just as likely to die from the disease as Black Americans, according to a study published Tuesday by JAMA Network Open.

Just over 23% of White patients with COVID-19 being treated in the hospital ultimately died after getting infected, compared to 19% of Black patients, the data showed.

Researchers have previously found that Black and Hispanic Americans are hospitalized for the new coronavirus at a rate up to three times their share of the general population, but with access to care the death rates appear to even out.

“These findings suggest that while Black U.S. residents might be at higher risk of contracting COVID-19 and represent a disproportionate share of COVID-19 deaths, mortality for those able to access hospital care does not differ from White patients,” researchers wrote in the study.

For the new analysis, researchers at Ascension, a network of Catholic hospitals across the country, reviewed data on COVID-19 hospitalizations and deaths from 92 hospitals in 12 states between Feb. 19 and May 31.

The 12 states represented in the study were Alabama, Florida, Illinois, Indiana, Kansas, Maryland, Michigan, New York, Oklahoma, Tennessee, Texas and Wisconsin. The number of hospitals contributing data from each state ranged from one in Maryland to 18 in Wisconsin.

More than 11,000 patients with confirmed COVID-19 infection were treated at the 92 hospitals during the study period — roughly 4,200 were Black and 5,500 were White, according to the authors.

Twenty percent of the patients hospitalized with COVID-19 died in the hospital, including 38% of those who required mechanical ventilation.

Black patients in the study were more likely to have underlying health conditions like asthma, cancer, COPD, diabetes, high blood pressure, heart disease and obesity than their White counterparts, the researchers said.

Most research suggests “that people of color are more highly impacted by COVID-19 compared to their white counterparts,” Brandon Brown, an associate professor of social medicine, population and public health at the University of California-Riverside, told UPI.

However, despite the apparent discrepancy, the study fills in an important gap in available research on the impact of COVID-19: the “transition from hospitalization to death, by race,” said Brown, who was not involved in the new study.

“We know that because of systematic racism … that people of color are more likely to be essential workers during the pandemic and less likely to be able to shelter in place,” he said.

“This is a major reason for the increased hospitalizations due to COVID-19 among Black, Indigenous, and Latinx people.”