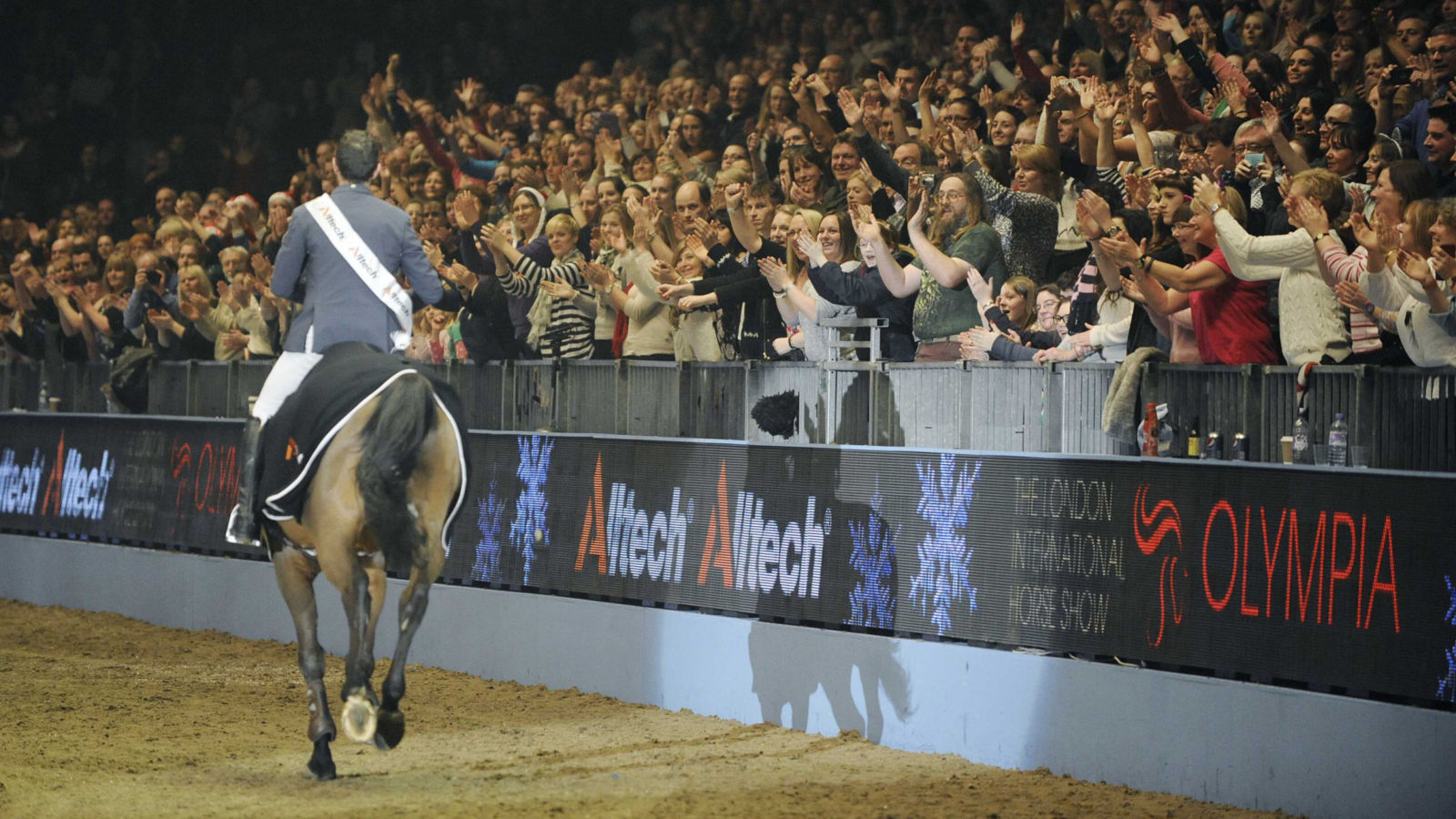 The exhibitions group which stages the Olympia Horse Show and World Counter-Terror Congress will be sold next week to one of the world’s biggest buyout firms for nearly £600m.

Sky News has learnt that Blackstone will announce on Monday that it has acquired Clarion Events from rival Providence Equity Partners.

The value of the deal is not expected to be disclosed but sources said it would be just under £600m.

Clarion, which is chaired by Simon Kimble, a former RAF officer, owns the rights to hundreds of exhibitions ranging from the House & Garden Show to the Conde Nast Traveller Luxury Fair.

The takeover will make Blackstone one of the biggest event-owners in the UK, and will come less than three years since Clarion last changed hands.

Exhibitions like those staged by Clarion have demonstrated relative resilience through economic cycles, and Blackstone is said to believe that the business has significant further growth potential.

Clarion hosts 180 events annually, employs nearly 1,000 people and draws more than one million visitors to its exhibitions each year.

Other bidders for the company are said to have included Cinven and Xio, a Chinese investment firm.

None of those involved in the deal would comment on Friday.