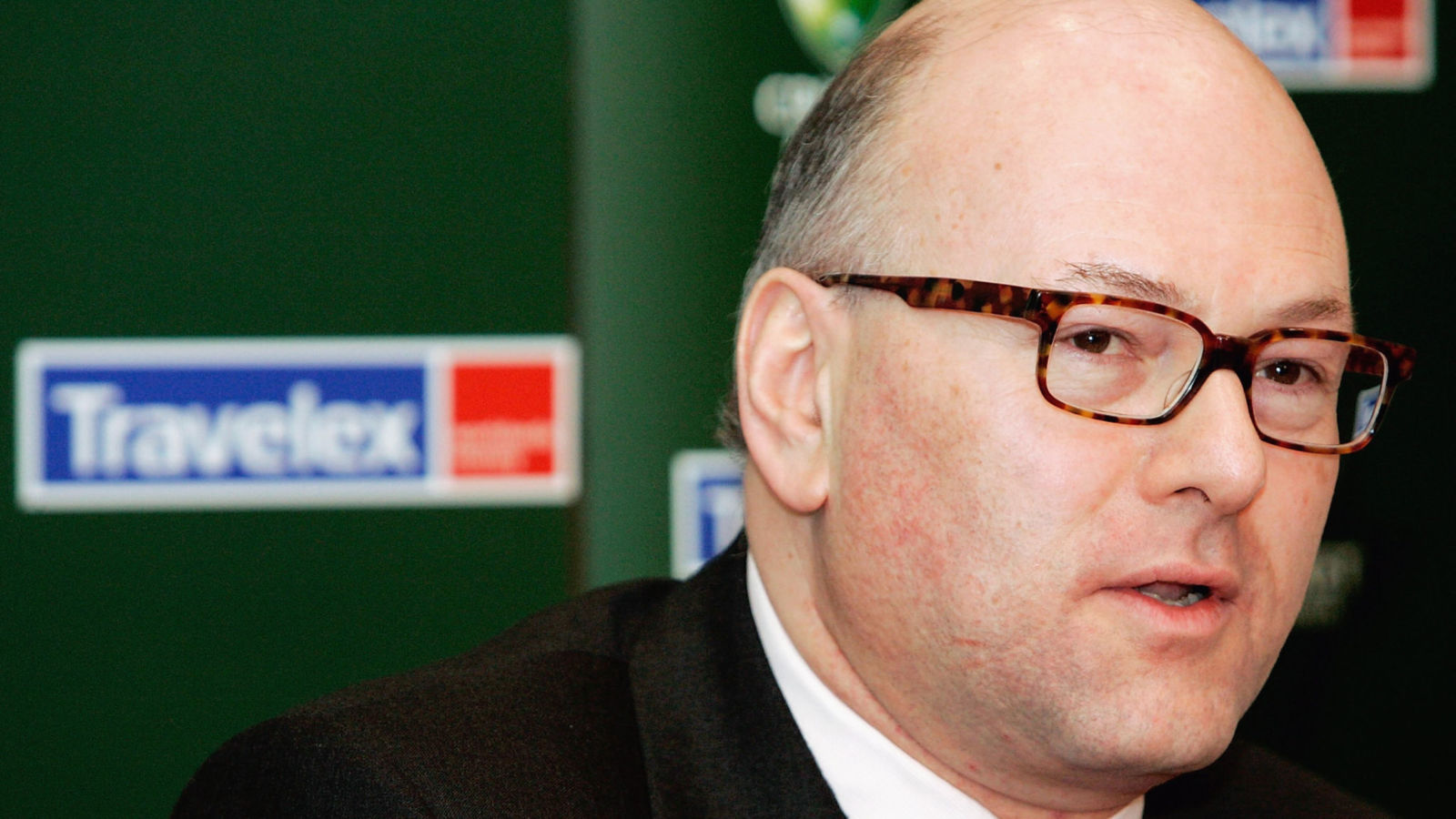 The world’s biggest property investor is buying a British flexible office provider in a deal that will be interpreted as a vote of confidence in the UK economy as Brexit talks get underway.

Sky News has learnt that Blackstone, the private equity giant whose activities include managing more than €140bn of real estate assets, will announce on Monday the purchase of a controlling stake in The Office Group.

The transaction will value the privately owned landlord of corporate clients such as Facebook and Santander UK at £500m, according to insiders.

The timing of the deal, which comes at a time of conflicting signals about the outlook for UK commercial property, will be seen as a sign that global investors remain confident in its prospects.

The beginning of formal talks between the UK and the European Union about the terms of Brexit coincides with ongoing contingency plans being drawn up by a string of big City employers to move jobs to the Continent.

It also comes less than a month after Blackstone sold Logicor, a European owner of industrial warehouses, to China’s sovereign wealth fund for €12.25bn.

Blackstone’s takeover of The Office Group will crystallise the latest in a series of huge windfalls for Lloyd Dorfman, the entrepreneur who invested in the business in 2010.

Mr Dorfman, the founder of foreign exchange provider Travelex, asked bankers at Rothschild to evaluate options for The Office Group earlier this year.

The sale comes soon after WeWork, the US-based shared workspace provider, secured a reported $ 3bn investment from SoftBank, the Japanese investor, which valued it at more than $ 17bn.

The Office Group is performing strongly, according to the most recent results published last year, which showed pre-tax profits of more than £15m in 2015.

Although he was a vocal backer of the campaign for the UK to stay in the European Union, Mr Dorfman said the referendum result had benefited The Office Group.

“We will wait to see how it plays out in the long term, but the early evidence shows that Brexit has been good for us because the uncertainty around what will happen has made flexible office space more attractive,” he told the Evening Standard last autumn.

The Office Group, which competes in the UK with companies such as Regus and Second Home, was launched in 2003 by Olly Olsen and Charlie Green, its co-chief executives.

They combined their business with four sites owned by Mr Dorfman in 2010.

The following year, the company struck a deal with Network Rail to refurbish and run vacant office space in five mainline stations.

Its management team is understood to be retaining a small stake in The Office Group under the deal with Blackstone.