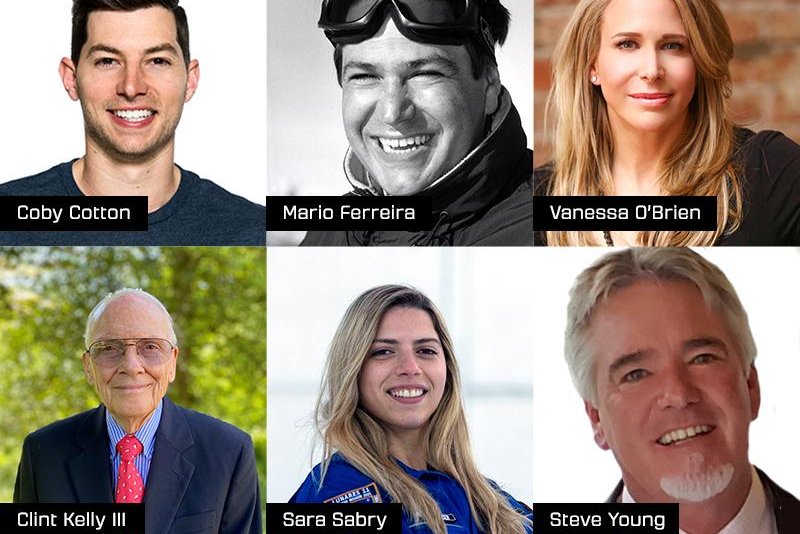 Blue Origin said in a news release that NS-22 will lift off at 8:30 a.m. from Launch Site One at the company’s site in West Texas on Thursday.

The flight will make Sara Sabry, an Egyptian mechanical and biomedical engineer, and Portuguese entrepreneur Mário Ferreira the first of their respective countries to reach space, according to Engadget.

The other four members of the crew include Coby Cotton, a cofounder of the popular YouTube channel Dude Perfect, as well as British-American explorer Vanessa O’Brien and telecom CEO Steve Young.

The mission is the 22nd overall in Blue Origin’s New Shepard program and the third flight this year.

Blue Origin’s last human space flight was on June 4 after it had been delayed in May because of a vehicle issue.