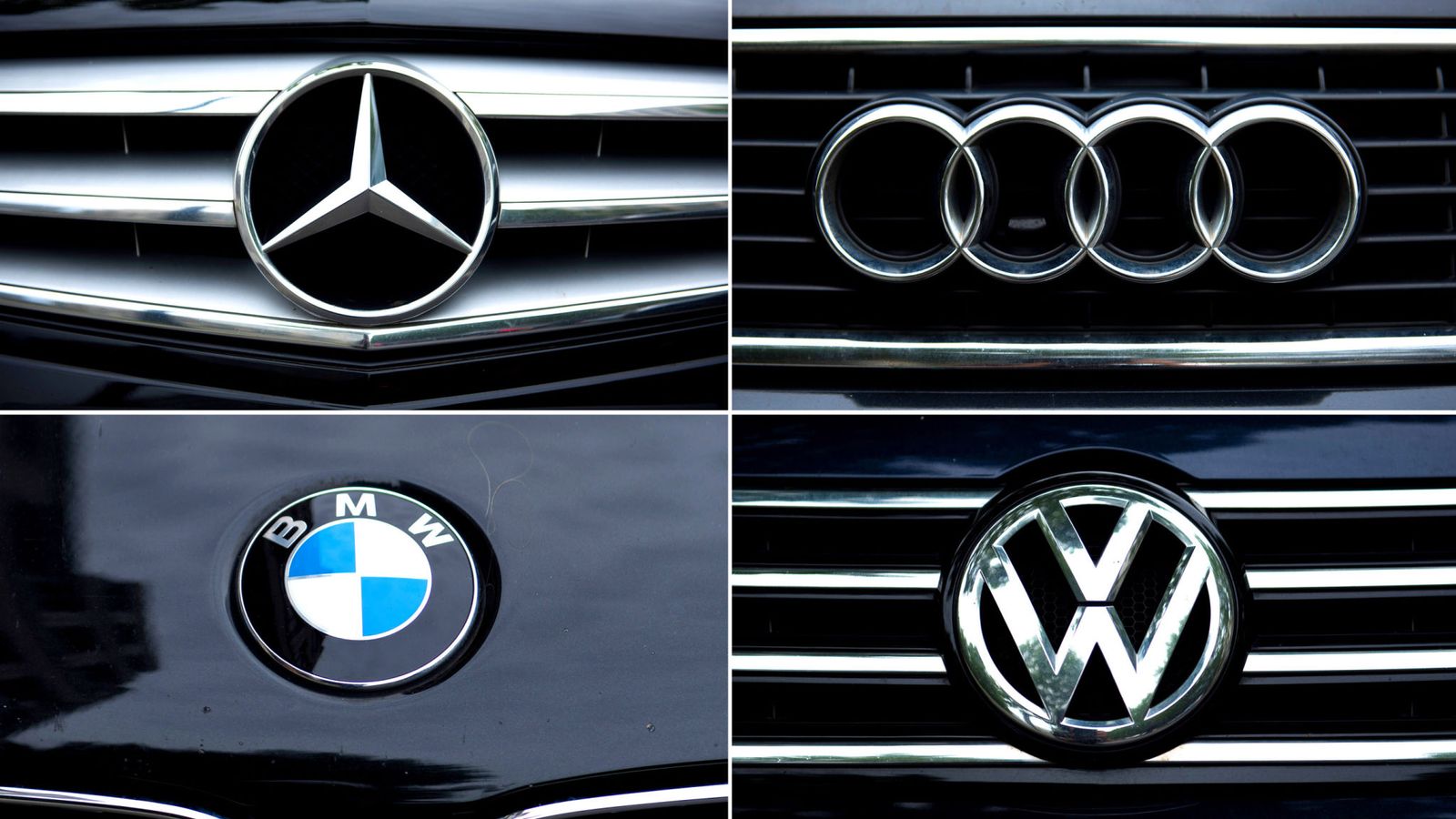 Germany’s three largest car manufacturers have been fined a total of €100m for forming a cartel to buy steel for their automobile components.

The regulator said that from 2004 to 2013, the carmakers regularly met steelmakers and other companies in the supply chain to discuss paying uniform surcharges when purchasing steel.

The watchdog added that unlawful prices resulting from the cartel were paid until at least 2016.

BMW said it would pay a penalty amounting to €28m.

Daimler will have to pay €23.5m, a spokeswoman said.

Volkswagen, Germany’s biggest carmaker which also owns Audi, declined to comment on the amount it would pay but welcomed the end of the cartel probe.

The cartel office said that purchasing prices for long steel products – the type of steel affected by the cartel and which is used for crankshafts, gearwheels or steering rods – account for less than 1% of a car’s final value.

Andreas Mundt, president of the cartel office, said: “Between 2004 and the end of 2013, representatives of BMW, Daimler and Volkswagen regularly met twice a year with steel manufacturers, forging companies and large systems suppliers, and exchanged information on uniform surcharges for the purchase of long steel products.

“Scrap and alloy surcharges account for a substantial part of the purchase prices for long steel.

“Insofar as the surcharges were no longer negotiated individually with the suppliers as a consequence of these talks, price competition between the companies on these price components was eliminated.”

The fining decisions are not yet final and can be appealed along with the findings contained in them to the Dusseldorf Higher Regional Court.

The case is not related to the European Commission’s current investigations into German car manufacturers suspected of colluding on emission control technologies.