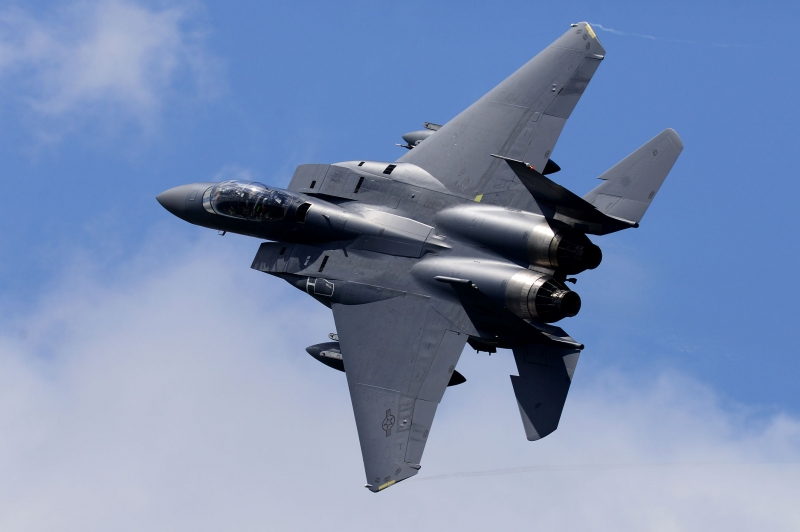 June 15 (UPI) — The body of the pilot whose U.S. Air Force F-15 fighter jet crashed into the North Sea on Monday was recovered, officials said.

The USAF 48th Fighter Wing, based at the RAF Lakenheath, Britain, station, said in a statement the F-15C Eagle crashed during a training mission early Monday morning. Though some F-15s can carry two pilots, military officials said the “C” variant involved in Monday’s crash carried just one. The plane took off from Lakenheath, the largest air base in Britain operated by the U.S. Air Force.

The cause of the crash remains unknown, and identification of the pilot will not be released until relatives are notified.

Rescue teams from the British Maritime & Coastguard Agency were sent to the crash site in the North Sea, about 85 miles off Flamborough Head in Yorkshire.

“Our helicopter from Humberside has been sent along with Bridlington and Scarborough [Royal National Lifeboat Institution] lifeboats,” HM Coastguard tweeted.

Other vessels nearby aided in the search after HM Coastguard issued a mayday call.