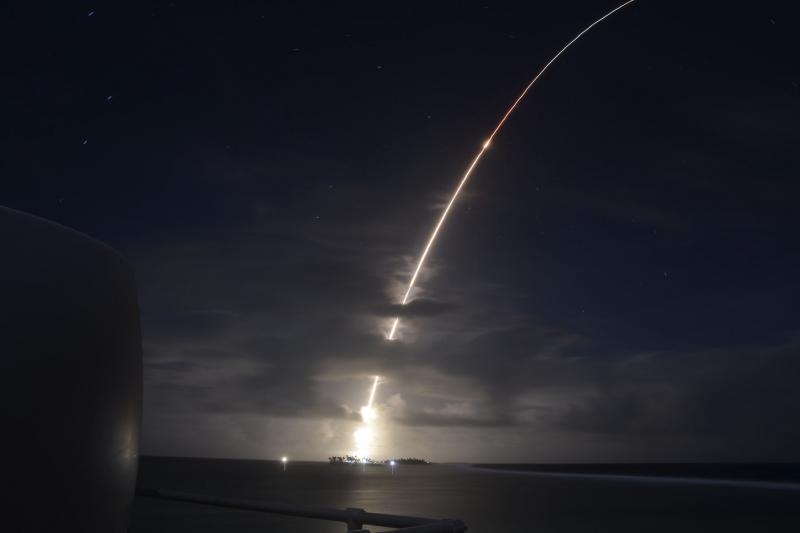 July 25 (UPI) — Boeing has dropped out of a program to develop a new nuclear missile for the Air Force over concerns with the bidding process.

The company made the announcement just one week after the Air Force issued its final request for proposals for a replacement for the 1960s era Minuteman III ICBM system, and makes Northrop Grumman the sole remaining bidder for the new system.

“After numerous attempts to resolve concerns within the procurement process, Boeing has informed the Air Force that it will not bid Ground Based Strategic Deterrent Engineering and Manufacturing Development under the current acquisition approach,” Boeing said in a statement emailed to UPI. “We’ve evaluated these issues extensively, and determined that the current acquisition approach does not provide a level playing field for fair competition.”

Boeing in July 2018 submitted its design for the new system under a $ 349 million contract awarded in 2017. At that time, Northrop Grumman also received a $ 328 million contract to mature it’s design, while Lockheed Martin was cut from the competition for the program.

The Air Force last week issued its official request for proposals, announcing its expectation and plan to start replacing the older Minuteman ICBMs by 2028.

Boeing’s dispute over the bidding process reportedly comes from Northrop Grumman’s acquisition of rocket motor maker Orbital ATK in 2017 in a deal worth roughly $ 9.2 billion.

The first contracts for the program, which is potentially valued $ 85 billion, are expected to be awarded sometime in 2020.