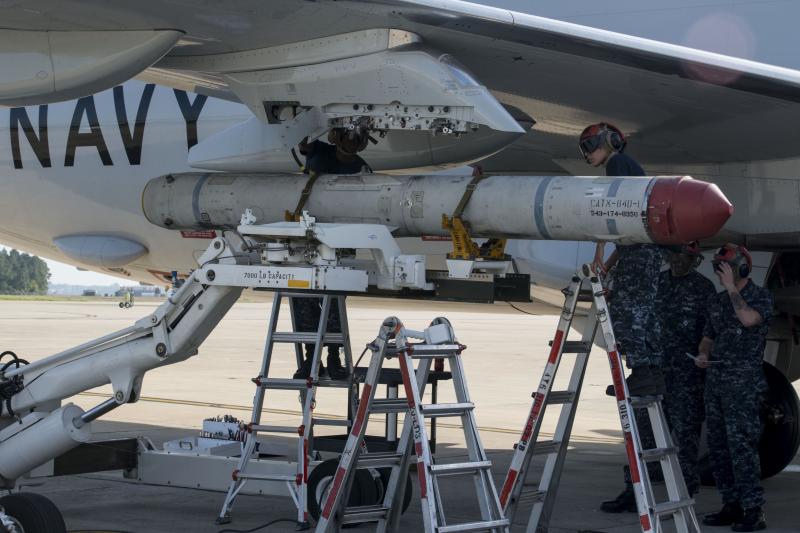 May 14 (UPI) — The Navy awarded Boeing with a combined $ 3.1 billion in contracts this week for cruise missile weapon systems for foreign partners, including Saudi Arabia.

“We are pleased to continue our long legacy of partnering with the Navy to build weapons that defend America and its international partners,” Cindy Gruensfelder, vice president, Boeing Weapons, said in a press statement.

The first of the two contracts — a $ 1.9 billion deal for work on the Stand-off Land Attack Missile-Expanded Response, or SLAM-ER — will support a redesign of the missiles, as well as production and delivery of 650 SLAM-ERs to Saudi Arabia through the Pentagon’s Foreign Military Sales Program.

“These awards will not only extend production of the Harpoon program through 2026, they will also restart the production line for SLAM-ER and ensure deliveries through 2028,” Gruensfelder said.

Boeing last delivered the SLAM-ER weapon system in 2008, but signed a $ 64 million contract to restart the program in April 2018 and received a contract modification to procure the missiles for Saudi Arabia in April 2019.

In October 2019, Boeing began constructing a new 35,000 manufacturing facility to support increased production for the Harpoon and SLAM-ER programs, with an expected completion date of 2021.