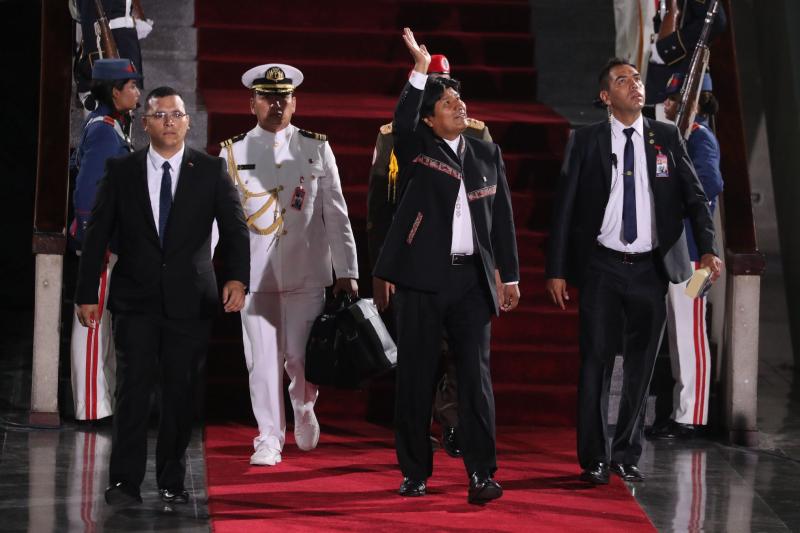 Five Venezuelans had been detained in a migration case and confessed they were involved in political activities, Colombian minister Carlos Romero said, El Deber reported. They were part of a larger group in which eight other Venezuelans sought asylum, the report said.

“They go hassle and attack the Cuban embassy, politically conspiring, then later accept they did this for money,” Romero said.

The total number of Venezuelans expelled for alleged conspiracy against the Cuban embassy is six, La Razon reported.

Bolivian President Evo Morales has had a close relationship with Venezuela for over a decade, since the regime of Maduro predecessor Hugo Chavez.

More than three million Venezuelans have left their country in recent years, with many going to neighboring countries in South America — Colombia and Peru leading the list.