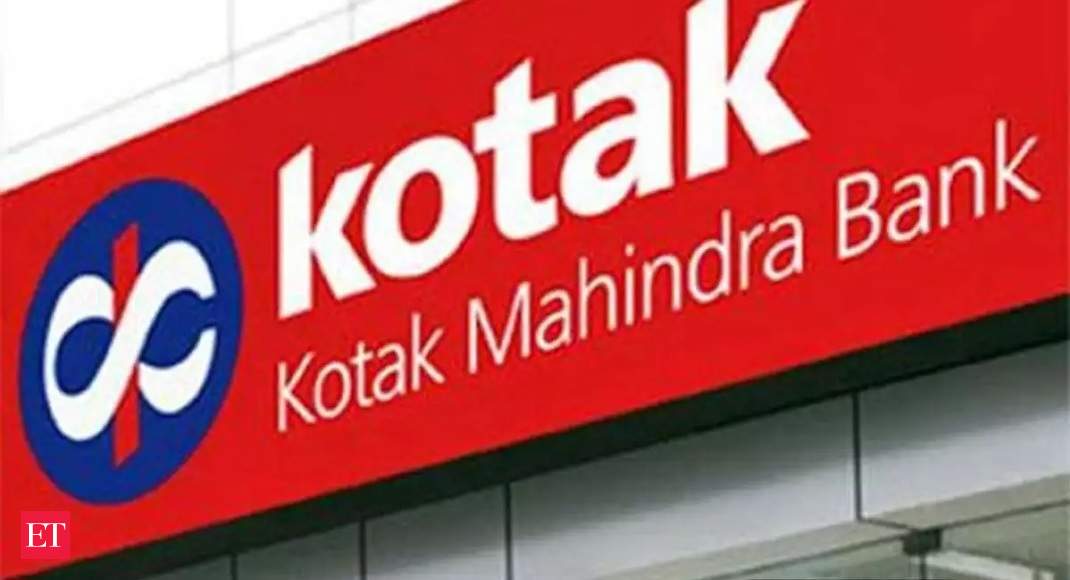 The Bombay High Court will hear the case filed by Kotak Mahindra Bank against central banker the Reserve Bank of India (RBI) on March 6.

As per the Bombay High Court website, the division bench of Justice SC Dharmadhikari and Justice RI Chagla has posted the hearing in March.

In December 2018, Kotak Mahindra Bank had moved to the court after the central banker had rejected its proposal to issue perpetual non-convertible preference shares to comply with promoter stake rules.

Last year in March, when the case came up for the hearing, the court had directed Uday Kotak to become a party in the matter by the way of filing an affidavit to clear his stand regarding the issuance of perpetual non-convertible preference shares (PNCPS).