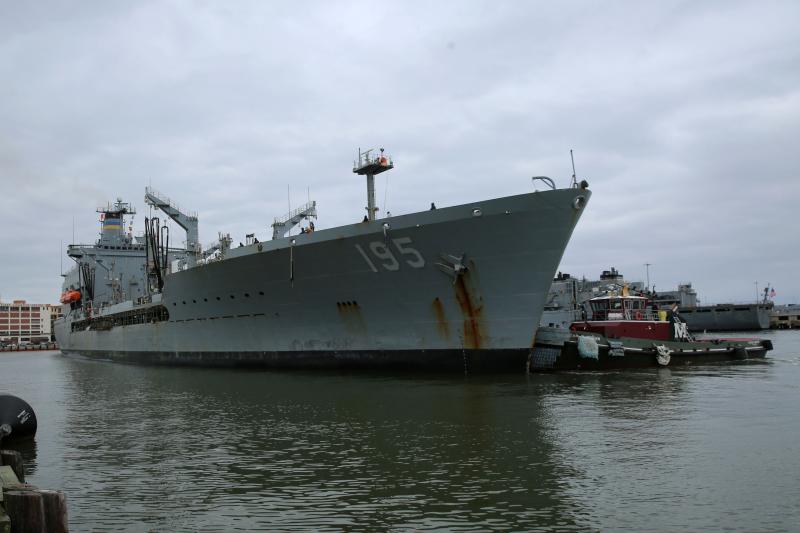 The contract, announced Wednesday by the Department of Defense, funds a 60-calendar day regular overhaul of the vessel that will start on March 4, 2019 and is expected to be finished by May 2, 2019. Work on the contract will be done in Boston.

The overhaul will include an overhaul of the ship’s diesel generator, main engine service, and underwater hull and freeboard preservation, as well as other general services, the Pentagon said.

The Grumman is a Henry J. Kaiser-class oiler used for fleet replenishment, allowing U.S. Navy vessels to remain at sea for longer periods of time.

The contract includes options that, if exercised, would increase the value of the contract to just under $ 12 million.

The Navy obligated the full $ 10.96 million to Boston Ship Repair from fiscal 2019 operations and maintenance funds, all of which will expire at the end of the current fiscal year.