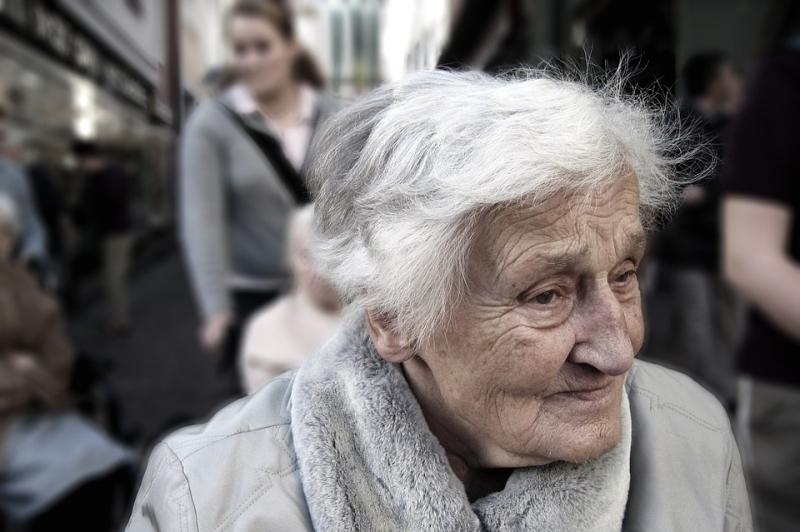 May 6 (UPI) — Bio-engineered models of the human brain infected with herpes simplex virus-1, or HSV-1, develop many of the same characteristics found in Alzheimer’s disease, according to an analysis published Wednesday in the journal Science Advances.

Engineers and scientists at Tufts University used a 3D human-tissue culture model designed to mimic the components and conditions of the brain to demonstrate a possible causal relationship between sporadic Alzheimer’s disease and HSV-1.

Treatment of the brain tissue models with the antiviral drug valacyclovir, which commonly is used to treat both HSV-1 and HSV-2, resulted in reduced plaque formation. The authors hope the model will assist future studies into the causes and possible treatments of this form of dementia.

Although treatments exist to slow Alzheimer’s disease progression in some people, no cure is available. The disease affects more than 5 million Americans of all ages, according to the Alzheimer’s Association.

The U.S. Centers for Disease Control and Prevention estimates that nearly half of all Americans between ages 14 and 49 have HSV-1, while just over 12 percent have the less-common HSV-2. The World Health Organization reports that, globally, two out of every three people 50 years old and younger have HSV-1.

Both viruses are commonly referred to as “herpes,” but HSV-1 typically causes sores around the mouth and lips, while HSV-2 affects the area around the genitals and is sometimes called “genital herpes.”

HSV-1 can be spread through kissing or sharing items like toothbrushes or eating utensils, while HSV-2 is transmitted through sexual contact with an infected person.

Research attempting to link the herpes virus in any form to Alzheimer’s disease to date has yielded mixed findings — and has been somewhat controversial, perhaps due to the stigma attached to HSV.

For the Science Advances study, researchers built a doughnut-shaped human brain model, using a sponge-like material made with silk protein and collagen and normal neural stem cells. The model effectively mimics both the gray and white matter of the brain, they noted.

Unlike earlier lab models for Alzheimer’s, the Tufts model starts with genetically normal cells, allowing for what researchers said is a clearer examination of environmental factors that potentially lead to disease.

Using imaging technology, they observed physical and biological changes in the neurons in real time and monitored electrical activity and the communication networks between the cells.

They found that 40 Alzheimer’s disease-associated genes were over-expressed in the HSV-1 infected brain tissue constructs compared to non-infected tissue. This includes genes coding for the enzymes cathepsin G and BACE2, both of which are associated with the disease and involved in the formation of beta amyloid.

The researchers also found that valacyclovir, which is approved by the U.S. Food and Drug Administration for herpes treatment, returned the levels of several molecules and enzymes associated with Alzheimer’s disease in model brain to where they were pre-infection.

“Our brain tissue model allowed us to take a closer look at the potential causal relationship between herpes and Alzheimer’s disease, and the results were intriguing,” noted co-author David Kaplan, the Stern Family Professor of Engineering at Tufts.