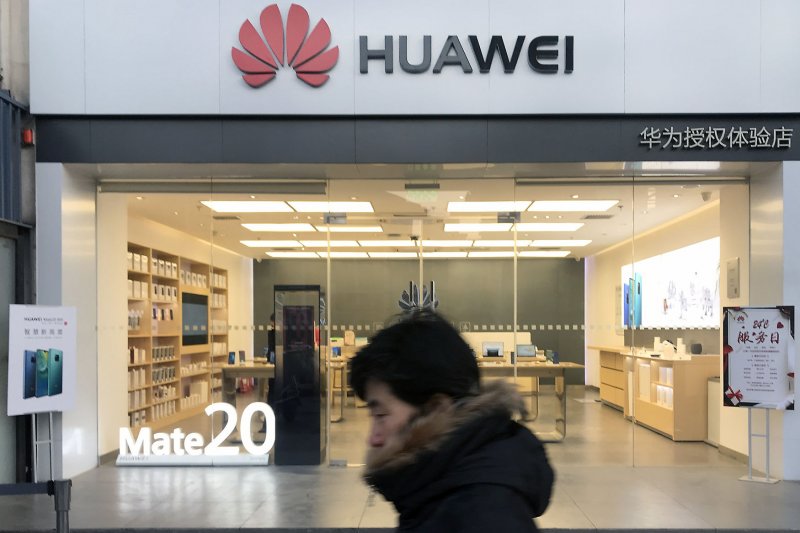 Nov. 30 (UPI) — Britain on Monday announced it has ordered domestic telecommunication companies to stop installing Huawei equipment as part of its next generation Internet infrastructure starting in September.

Oliver Dowden, the secretary of state for Digital, Culture, Media and Sport, announced the ban with the publication of a roadmap to bar the Chinese tech behemoth from its 5G Internet technology by 2027.

“We are taking bold steps to implement one of the toughest telecoms security regimes in the world,” Dowden said in a statement. “A central part of that is combating high-risk vendors, and I have set out an unambiguous timetable for the complete removal of Huawei equipment from our 5G networks no later than 2027.”

Monday’s ban follows Britain’s July announcement that it would remove Huawei from its 5G networks by the end of 2027 in response to U.S. sanctions against the company as it views the Chinese telecom as a national security risk.

The announcement also came hours before members of Parliament were to debate a new telecoms security bill that would allow for companies to be penalized up to $ 13,300 a day for not adhering to the ban. It will also give the secretary of state more powers to designate vendors in the interests of national security.

The strategy is backed by an initial $ 330 million to implement its three core pillars of supporting incumbent suppliers, attracting new suppliers to its domestic market and accelerating the development and deployment of open-interface solutions.

“This strategy sets out a targeted plan to achieve all three so that we are never again dependent on a small number of suppliers,” he said, adding this strategy combined with the new legislation will keep high-risk vendors out of their networks.

“Together, they lay the foundations for a world-class telecoms security framework, and will ensure that the UK’s critical national infrastructure remains safe and secure — both now and in the future,” he said.