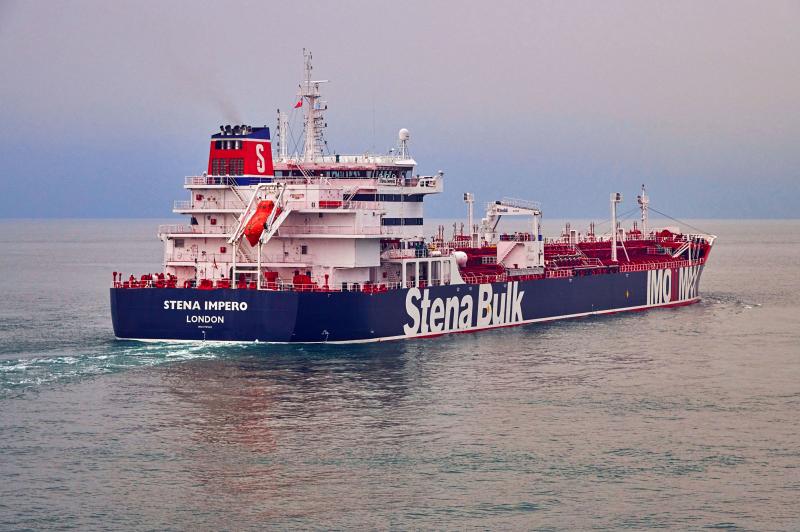 He described the Iranian Revolutionary Guard Corps’ seizure of the Stena Impero on Friday as “an act of piracy.”

“If Iran continues on this dangerous path, they must accept the price will be a larger Western military presence in the waters along their coastline, not because we wish to increase tensions but simply because freedom of navigation is a principle which Britain and its allies will always defend,” Hunt said during a speech before Parliament.

He said Britain entered discussions with representatives from multiple countries to establish the force. In the meantime, the British Navy dispatched the HMS Duncan, a destroyer, to take over for the HMS Montrose in the strait.

Iran said it took control of the vessel after it breached international maritime law by veering into Iranian waters. The Stena Impero’s owners, Stena Bulk, and managers, Northern Marine, issued a statement saying the vessel was approached by unidentified small watercraft and a helicopter while in international waters.

Hunt called on all British-flagged ships to give the British government notice of any plans to pass through the Strait of Hormuz “to enable us to offer the best protection we can.”