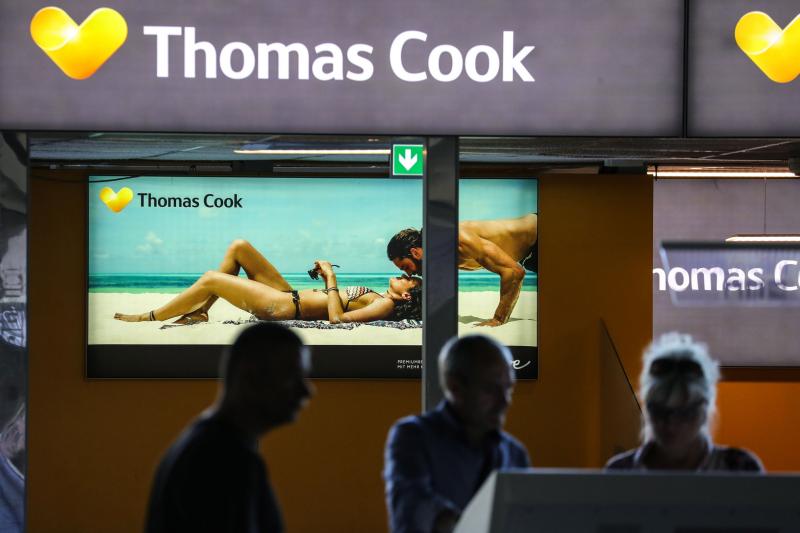 Business Secretary Andrea Leadsom told the House of Commons that customers who experienced “life-changing” illnesses or injuries while on Thomas Cook flights had almost no chance of receiving compensation after the company entered insolvency proceedings on Sept. 23.

“Thomas Cook only took out insurance cover for the very largest personal injury claims,” she said. “For agreed claims below this figure up to a high aggregate amount, they decided to self-insure through a provision in their accounts.”

Leadsom told the House of Commons that the government should set up a statutory compensation program to support any customers with “genuine claims.”

“I want to make clear to all businesses that the Thomas Cook approach was unacceptable and that we will take steps to require suitable arrangements to be in place to ensure this cannot be repeated,” she said. “I have asked BEIS to urgently bring forward proposals for speedy action by the new government in the new Parliament.”

Thomas Cook, which operated hotels, resorts and airlines with an estimated 19 million travelers each year, announced it would shut down in September after failing to secure a government bailout.

The company’s collapse left hundreds of thousands of customers stranded in locations throughout the world, requiring the British government to repatriate 140,000 people.

World’s oldest living man, who said secret was to smile, dies at 112