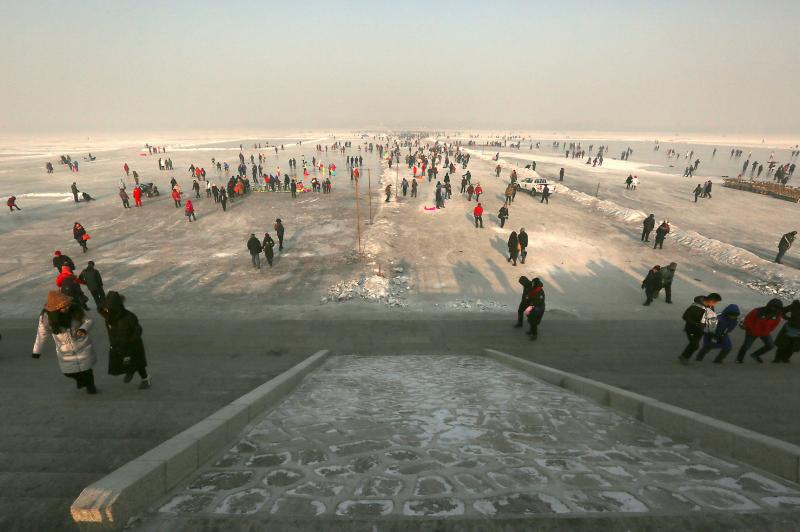 Dec. 10 (UPI) — An unidentified number of people in a northeastern Chinese city are reportedly infected with brucellosis, a bacterial disease borne from animals.

The report of brucellosis patients in Harbin comes a few days after confirmation from Chinese health authorities that a total of 96 people in northwest China had contracted the disease after exposure to infected animals at a science lab.

Chinese news service Pengpai reported Tuesday the disease had traveled from “other places.” Patients in Harbin had also been working at the lab at Lanzhou Veterinary Research Institute in Gansu Province, the same location where graduate students who tested positive for brucellosis antibodies on Nov. 28 were conducting experiments.

Sources at the institute in Lanzhou, which is affiliated with the Chinese Academy of Agricultural Sciences, said the new patients in Harbin had visited Lanzhou during their summer vacation.

News of the brucellosis epidemic in Gansu province prompted authorities in Harbin to conduct tests of local students. Pengpai’s source suggested at least two students might have been infected following their visit to Lanzhou.

Since news of the outbreak, experts on the disease have told state-owned CCTV network the chances of the infection between people is “extremely low.”

Brucellosis is a highly contagious zoonosis that can spread through close contact with animal secretions. Also known as undulant fever, Malta or Mediterranean fever, symptoms include back pain, body-wide aches and pains, night sweats and abdominal pain.

Brucellosis is not necessarily a deadly disease. Antibiotics are used to treat the disease, according to the U.S. Centers for Disease Control and Prevention.