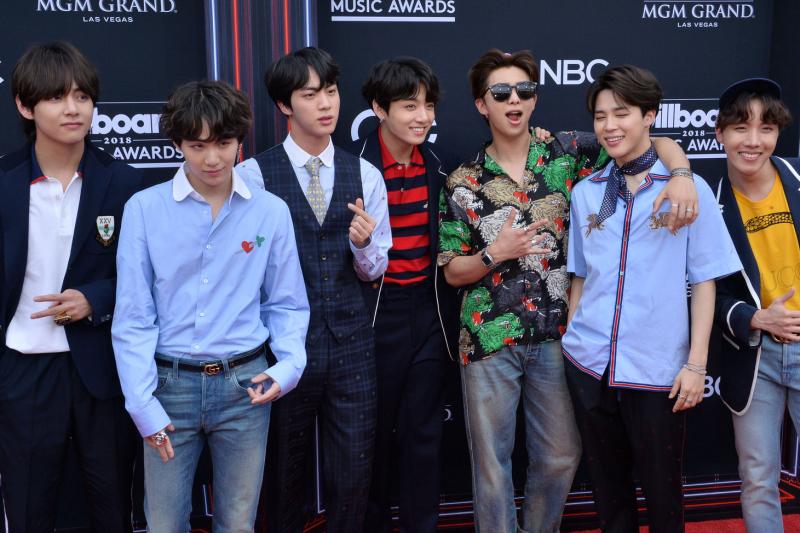 The BTS sales figure was far more than those by two English-speaking music idols, Justin Timberlake and Ed Sheeran, who sold 432,913 and 409,291 albums, respectively, to rank 10th and 11th.

BTS released two albums last year — “Love Yourself: Tear” and “Love Yourself: Answer” — which both topped the Billboard 200 album chart, making the septet one of the few musicians to clinch the top spot of the list twice in one year.

The third most sold musician by album sales was Chris Stapleton, an American singer-songwriter who sold 577,287 albums, followed by the American heavy metal band Metallica, which came in fourth with 539,861 albums.