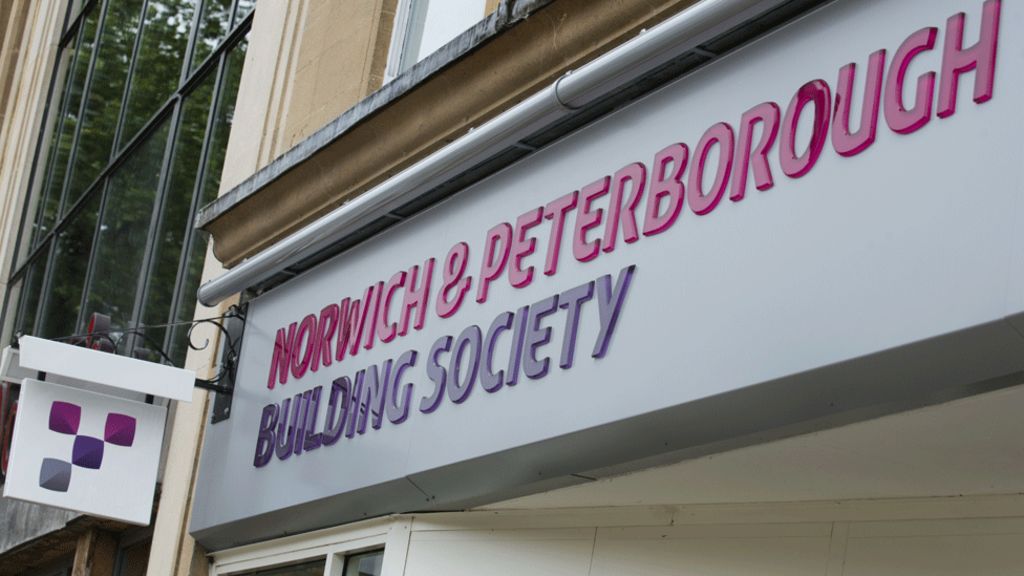 A deadline for the closure of current accounts with the Norwich and Peterborough (N&P) has been cancelled, with 30% of customers still to receive letters explaining the move.

It was announced in January that the building society’s brand is to be abolished, some branches closed, and current accounts shut down.

The plan was for customers to move or close accounts by the end of August.

But its owner, the Yorkshire Building Society, now says there is no deadline.

The Yorkshire – the UK’s second biggest mutual – said that about 35% of the 100,000 customers affected had already closed their current account, switched to another bank, or was in the process of doing so.

It was staggering the flow of letters to affected customers to avoid a rush of inquiries, and has now written to 70% of those affected.

The remaining letters will be sent by the end of July.

The Yorkshire will close 28 N&P branches this year. The remaining branches will be rebranded as Yorkshire Building Society branches.

A spokeswoman for the Yorkshire said: “We are continuing to work closely with other financial providers in assisting customers to switch or close their account. We’re writing to customers with details of what they need to do next, and asking that customers complete the closure or switch of their account within six months of receiving their letter. We have not set a final date for closure.

“If a customer has not taken steps to close or switch their account within six months of receiving of their letter, we will work closely with the customer on a case-by-case basis to facilitate a switch or closure.”

In the meantime, no customers would be blocked from depositing money or conducting any normal banking transactions via their current account, she said.

The N&P is not part of the Current Account Switching Service so the process will be slower than could have been the case, taking about 12 days.

It was feared that some cash incentives to switch offered by rivals would not have applied, but many providers are now offering the perks to customers moving from the N&P.

Mike Regnier, chief executive of the Yorkshire Building Society, told BBC Radio 4’s Money Box earlier this year that it was a “real shame” that the accounts had to close. He said that too much investment would be required to keep the current accounts compliant with regulation if offered by the mutual. Instead it is to concentrate on savings and mortgage products.