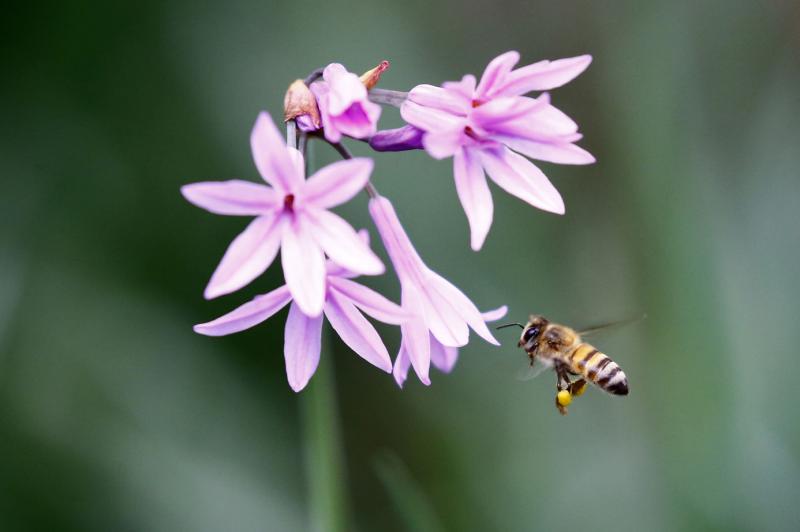 May 21 (UPI) — When impatient bumblebees emerge in early spring only to find a handful of daffodils, they sometimes resort to hi-jinks.

Research published Thursday in the journal Science suggests bumblebees trick flowers into flowering early by nibbling on their leaves.

Previous studies have shown plants bloom early in response to environmental stressors like intense heat or light, signs of heatwaves and drought, but the latest research suggests physical damage, like the scars left by a hungry bumblebee vandal, can have similar effects.

In lab tests, researchers found bumblebees were more likely to pierce tiny holes in the leaves of black mustard plants after being deprived of pollen for three days, suggesting the vandals are motivated by hunger. The plants with damaged leaves put out flowers 17 days later, on average. Control plants, unharmed by starving bees, flowered an average of 33 days later.

The research marks the first time scientists have observed pollinators altering the timing of the flowering process.

“I think everything that we’ve found is consistent with the idea that the bees are damaging the plants and that that’s an adaptation that brings flowers online earlier and that benefits the bees,” study co-author Mark Mescher, a researcher at ETH Zurich in Switzerland, told BBC News.

In followup lab tests, scientists made their own holes in the leaves of mustard plants. The plants put out flowers earlier than the controls, but not as early as the mustard plants with leaves nibbled on by real bees. The results suggest there may also be a chemical signal being delivered by the hungry bumblebees — perhaps, via their saliva.

“We hope to explore this in future work,” Consuelo De Moraes, a researcher at ETH Zurich, told the New Scientist.

Though scientists seemed to have figured out the basic mechanisms of the unusual behavior, researchers still aren’t sure how bees learned the trick.

It could, however, prove useful as climate change alters the timing of spring flowers, researchers say.

“Climate change is making spring conditions less predictable, which could disrupt the timing of the relationship between bees and flowers,” Mescher told the New Scientist.