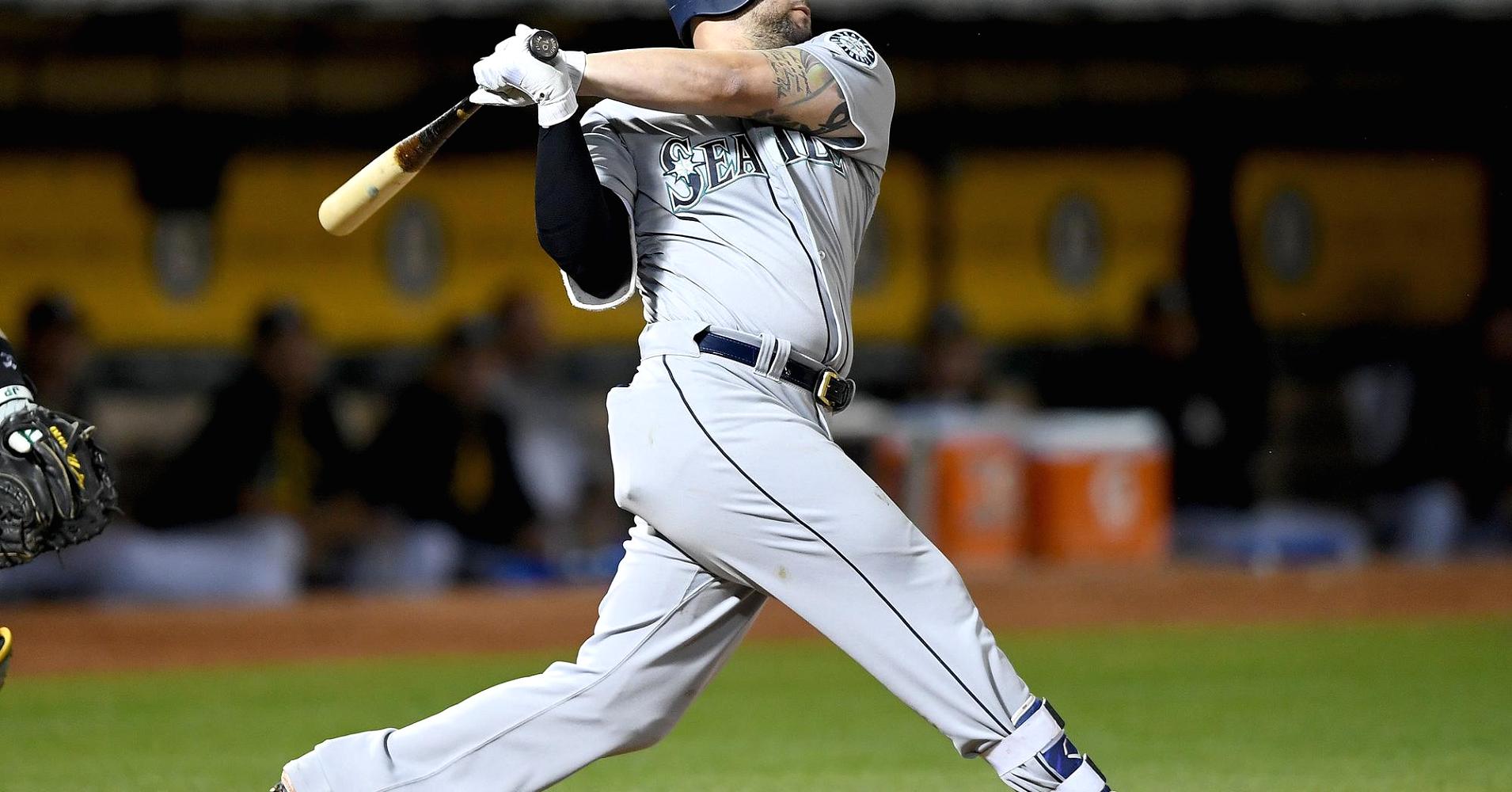 Why in the world would Major League Baseball home run statistics track the U.S. stock market?

It’s tempting to dismiss such a finding as a wild coincidence or a fluke, but as you can see in the chart, the relationship between the two has persisted for nearly 150 years. What’s more, it gets even stronger if you add strikeouts into the mix. Most hitters and pitchers don’t check stock tickers before swinging and flinging, and most stock investors don’t check baseball stats before buying and selling. So what’s the connection? The simplest explanation is that society’s overall mood influences performance in both arenas.

For example, on Friday, June 2 of this year, the Dow Jones Industrial Average set a new all-time high for the first time in three months. The next day, confidence wafted on the breeze, along with the aromas of hot dogs and popcorn, as Seattle Mariners catcher Mike Zunino stepped up to the plate and gracefully swatted a “mammoth” grand slam. Zunino later told the Associated Press: “It’s just nice to step in the box and feel like you can hit.”

The previous single-day grand slam and single-month home run records were set in May 2000, the year of the previous record high for single-season home runs — and a year in which the stock market also set an all-time high.

Home runs weren’t the only records set in baseball this year. Pitchers also threw more “immaculate innings” (striking out a side on nine consecutive pitches) than ever before. The New Yorker wrote, “it’s true that the increased tendency to swing for home runs comes with an additional likelihood that one will miss: Strikeouts have also spiked to record rates.”

Our chart plots 147 years of social mood as reflected by a PPI-adjusted index of U.S. stocks versus two indicators of baseball performance. The bottom line plots average home runs per MLB game. Homers have trended roughly parallel to the Dow/PPI, but the relationship is not perfect. Notable divergences surround some of the major peaks and troughs.

The middle line in the chart plots average home runs plus strikeouts per game, a new baseball metric which I dubbed the “Swing for the Fences” indicator, or SWAT — not an exact acronym, but it’s catchy and close enough. This performance index has had an even tighter relationship with the Dow/PPI, especially since the 1940s. Today, stocks, SWAT and average home runs per game are at new all-time highs.

Just as the fever for investing peaks and subsides, so do fans’ attitudes toward baseball. Sports Illustrated and others have recently argued that the current deluge of home runs and strikeouts is a problem because it makes for a longer, boring game. One can almost hear the passion fading and the psychology shifting.

Sabermetrics has come a long way in the past four decades, but stats that measure batter confidence and psychology have remained elusive. Perhaps part of the answer has been right under our noses, in the ups and downs of the stock market.

— By Alan Hall, senior analyst at The Socionomics Institute. Hall is a contributing author of new book “Socionomic Studies of Society and Culture.”