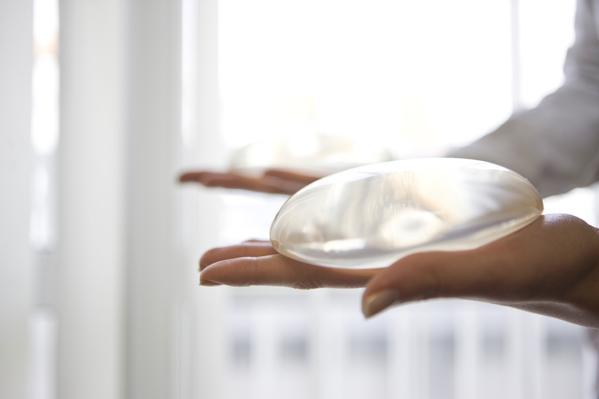 April 5 (UPI) — Canadian health officials on Friday announced they plan to halt the sale of implants linked to a form of cancer.

Health Canada made the announcement with a notice to Allergan, the maker of the implants, that it would suspend licenses for Biocell breast implants “as a precautionary measure.”

The decision comes after studies showing a link between the implants, which have a textured surface, and breast implant-associated anaplastic large cell lymphoma, a type of cancer. The disease develops months or years after breast implant procedures, Health Canada said, and presents as an accumulation of fluid between the implant and surrounding tissue.

In February, the U.S. Food and Drug Administration said 457 women with breast implants have been diagnosed with the form of lymphoma, including nine who died.

In December, Europe blocked Allergan, a French company, from selling some of its popular products after concerns grew that they caused cancer. After discussing the risk with French authorities, the FDA moved forward with its own warning on cancer risk from breast implants.

Health Canada said it will review clinical and scientific information on the safety of the breast implants, including any data submitted by Allergan. If government health officials don’t receive a satisfactory response in 15 days, they will suspend Biocell medical device licenses, preventing the implants from being sold in Canada.

No other company sells textured implants in Canada.

“The world of medical devices is constantly evolving, and the Government of Canada is working to ensure that regulations and guidance keep pace,” Health Canada said.