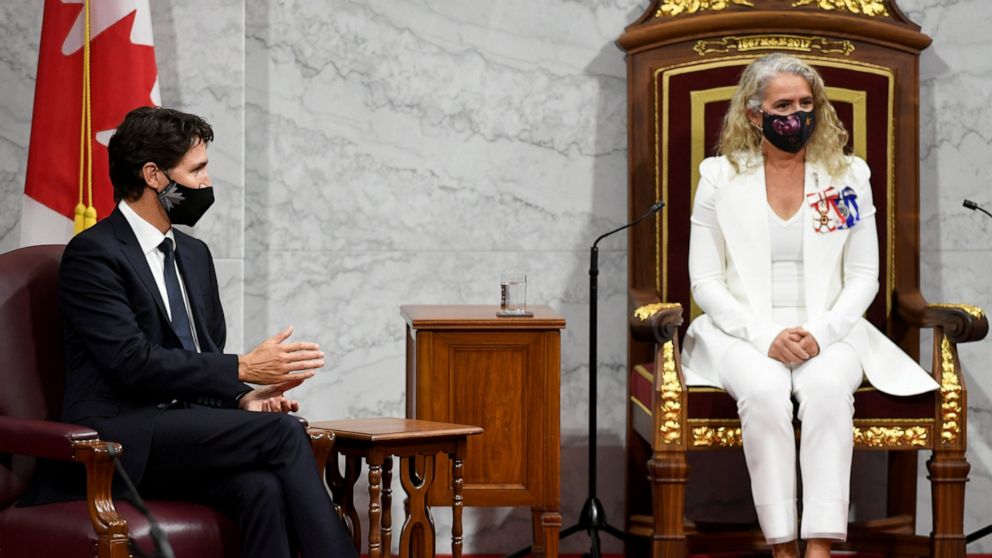 The governor general is the representative of Britain’s Queen Elizabeth II as head of state, and holds a mostly ceremonial and symbolic position.

A person familiar with the matter confirmed the resignation of Julie Payette to The Associated Press. The official spoke on condition of anonymity as they were not authorized to speak publicly on the matter.

Prime Minister Justin Trudeau appointed Payette, a former astronaut, to the role in 2017.

Trudeau’s office hired an independent consulting firm in September to investigate after the Canadian Broadcasting Corporation reported on a toxic work place environment.

The CBC reports alleged that Payette belittled and publicly humiliated employees, reducing some to tears or prompting them to quit.

Queen Elizabeth II is head of state in Canada, a member of the British Commonwealth of former colonies, though Canadians are somewhat indifferent to the monarchy and the governor general.

New U.S. President Joe Biden said this week that if any of his appointees treat a colleague with disrespect, he will fire them “on the spot.” He said that mindset had been missing in President Donald Trump’s White House.