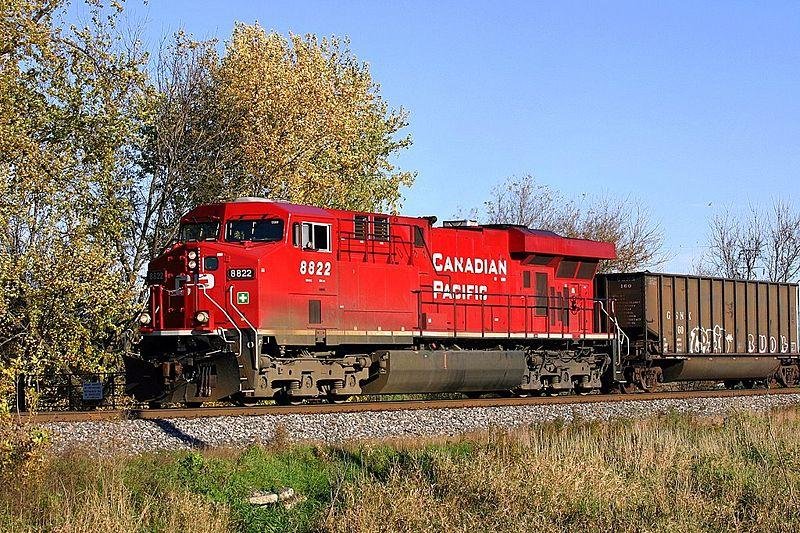 The companies agreed to a merger with CP acquiring KSC for $ 29 billion including assuming $ 3.8 billion of outstanding debt from KCS, while creating a network of about 20,000 miles of rail that will unite the three nations, according to a statement.

“This transaction will be transformative for North America, providing significant positive impacts for our respective employees, customers, communities and shareholders,” CP President and CEO Keith Creel said. “This will create the first U.S.-Mexico-Canada railroad, bringing together two railroads that have been keenly focused on providing quality service to their customers to unlock the full potential of their networks.”

Creel will remain CEO of the combined company, which will be named Canadian Pacific Kansas City, or CPKC, and will be based out of Calgary, Alberta.

The statement notes that CP and KCS interchange and operate an existing shared facility in Kansas City, Mo., noting that the transaction will alleviate the need for interchange and allow some traffic between KCS points in the Upper Midwest and Western Canada to bypass Chicago.

“In combining with CP, customers will have access to new, single-line transportation services that will provide them with the best value for their transportation dollar and a strong competitive alternative to the larger Class 1s,” KCS President and CEO Patrick J. Ottensmeyer said.