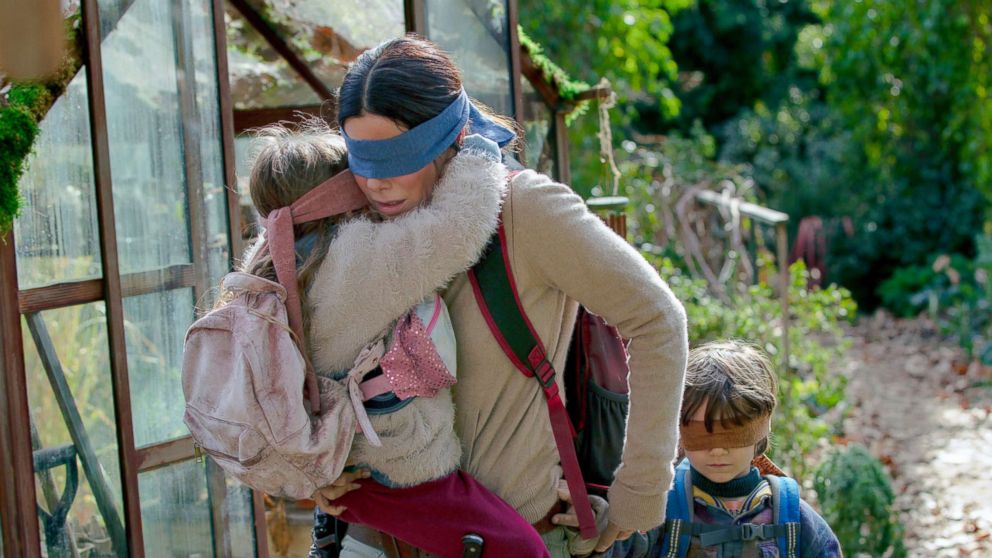 Parliament members have called for Netflix to remove footage from the film that shows a real-life train disaster, and to compensate people in the town where the accident happened.

The footage at the center of the debate shows the aftermath of a July 6, 2013 crash of an unattended freight train. The train, which was carrying oil, derailed in downtown Lac-Mégantic, Quebec, killing 47 people in the ensuing explosion and fire.

The Associated Press reported that footage of the explosion was used in both the movie “Bird Box” and a television series called “Travelers,” both of which were produced with Netflix.

Netflix did not comment for this story but pointed to a Jan. 21 letter that the company had sent to Quebec Culture and Communication Minister Nathalie Roy apologizing for the usage.

“Netflix was not aware of the source of the footage and understands that many feel frustration and sadness at seeing images of this tragic event. We regret any pain caused to the Lac-Mégantic community and have expressed this directly to [Lac-Mégantic] Mayor Julie Morin,” Corie Wright, Neflix’s public policy director, wrote in the letter.

“The use of stock footage is a widespread and long-standing practice in the film and television industry. As a result, stock images are commonly used within content on Netflix and on other services. This widespread use prevents us from making the changes you request on finished content. But going forward, we (and the broader industry) can do better. We have begun discussions internally about best practices to avoid future uses of this and similar footage,” Wright added in the letter.

The Canadian Parliament voted unanimously to call on the company to take action earlier this week.

Pierre Nantel, a member of the country’s New Democrat party, introduced a motion on Jan. 29 demanding that Netflix “financially compensate the community of Lac-Mégantic for using those images for entertainment purposes, without concern for the trauma of citizens, survivors, and the victim’s families.”

No immediate action appears to have been taken in response to the vote, but Nantel has continued his social media calls for the company to act.

“@Netflix: remove those images. This is not entertainment,” he wrote in a tweet on Jan. 30.

It asks Netflix to remove images of the Lac-Mégantic tragedy, which cost 47 lives, from the movie Bird Box.