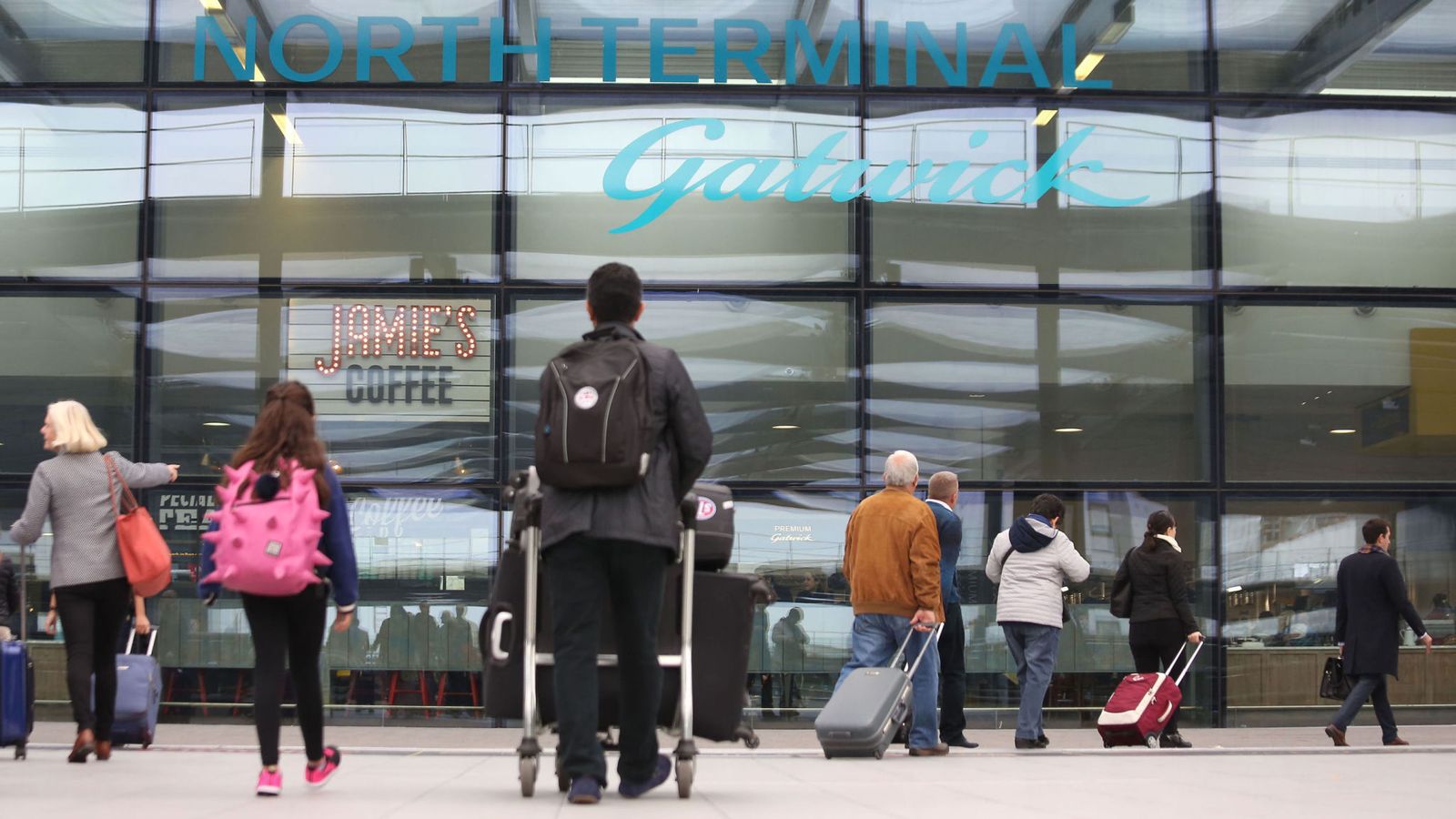 Canada’s biggest pension fund is preparing to swoop for part of a stake in London’s Gatwick Airport that could be worth more than £3bn – days after it unveiled a plan to use its emergency runway to boost capacity.

Sky News has learnt that the Canada Pension Plan Investment Board (CPPIB) is part of a group of investors which are proposing to buy out Global Infrastructure Partners (GIP), Gatwick’s biggest shareholder since 2009.

A deal is expected to be finalised in the coming weeks, with CPPIB participating in an agreement alongside other pension and infrastructure funds.

If it proceeds with a transaction, the Canadian retirement scheme, which managed $ 356.1bn (£272bn) at the end of its financial year in March, would invest hundreds of millions of pounds in Britain’s second-biggest airport, according to insiders.

Its size makes CPPIB one of the world’s largest pension funds, with stakes in companies such as BGL Group, the owner of the CompareTheMarket.com price comparison site.

The Canadian fund does not currently own any other UK airport assets, a spokesman said.

GIP owns 42% of Gatwick but is expected to retain a management contract even after it sells most or all of its direct equity stake, they added.

The airport’s other current shareholders include the Abu Dhabi Investment Authority and funds from Australia, California and South Korea.

A deal is expected to value Gatwick at more than £7bn, reflecting its strong growth in profits and passenger numbers since GIP’s takeover nearly a decade ago.

The airport fought a hotly contested battle with two competing Heathrow schemes to secure an additional runway, but lost out to its larger ‎rival.

This week, however, Gatwick said it would begin using its standby runway on a routine basis following a 12-week consultation with stakeholders.

Stewart Wingate, Gatwick’s chief executive, said: “As the UK heads towards an important new chapter, Gatwick’s growing global connections are needed more than ever, but this must be achieved in the most sustainable way.

“From using new technologies on our main runway, to the innovative proposal to bring our existing standby runway into routine use, our draft masterplan offers agile, productive and low-impact ways of unlocking much-needed new capacity and increased resilience from within our existing infrastructure.”