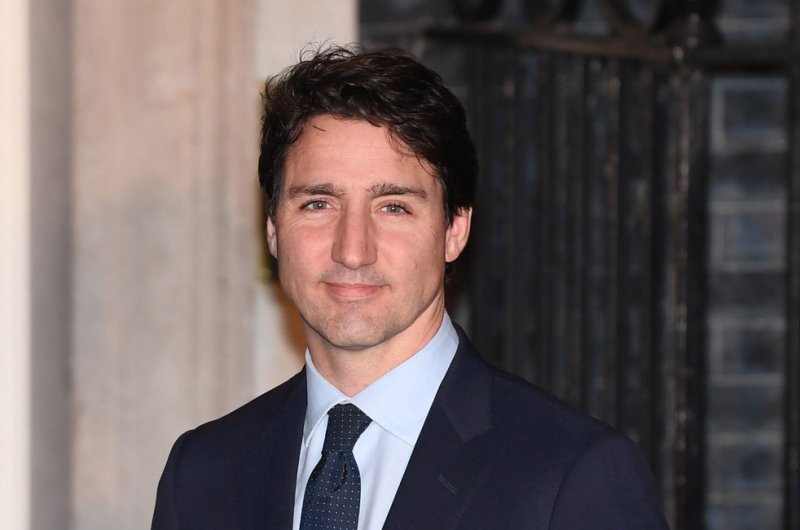 Bains, who has served member of parliament for Mississauga-Malton since 2008, announced in a video posted on Twitter Tuesday morning he would not seek re-election.

“After six elections, I’ve decided that the 2019 campaign is my last,” Bains said in the post. “I have also made the decision to step away as a cabinet minister. As many of you know, family is the most important thing in my life.”

“I’ve lived the Canadian dream,” he added. “I’m the son of a cabinet maker, who has had the opportunity to serve as a cabinet minister. It’s time for me to focus on the most important job I have in life, being a dad.”

Bains also thanked Trudeau for giving him the opportunity to serve as cabinet minister, where he was able to create jobs in innovation and execute “The Made in Canada Project,” which helped Canadians make personal protective equipment at home amid the pandemic.

“Bains launched a new national space strategy and created the Strategic Innovation Fund to attract and support business investments across all sectors of the economy,” and more recently, played a role in mobilizing industry to fight COVID-19, Trudeau noted in a statement thanking him for his service.

Bains will still continue to serve as parliament member until the next election.

Francois-Philippe Champagne, who served as foreign affairs minister since 2019, will replace Bains as the new Minister of Innovation, Science and Industry, according to the prime minister’s statement.

“As Minister of Foreign Affairs, Mr. Champagne showed leadership and stood for Canadian values on the world stage while leading our international COVID-19 response, executing the largest repatriation operation in Canadian history, and effectively responding to a number of evolving and complex situations including the crisis in Lebanon,” Trudeau said in a statement. “In his new role, Minister Champagne will rely on his extensive business experience in the fields of energy, engineering, and innovation to assist our economic recovery from the global COVID-19 pandemic, create new jobs for Canadians and grow our middle class.”

Champagne will be replaced by transport minister and Canada’s first astronaut Marc Garneau.

Trudeau praised Garneau’s leadership efforts, including the Safer Skies Initiative to improve aviation security over conflict zones, and said with his close work with international partners on the probe into the Ukraine International Airlines Flight 752 tragedy, he will “continue to be a leader on the world stage.”

As the new foreign affairs minister, Garneau will be tasked with working with the new U.S. administration and handling disputes in China.

Omar Alghabra, who was currently serving as parliament secretary to the minister of intergovernmental affairs, and has worked for nongovernmental organizations and the energy sector in the past with training in engineering and business, will replace Garneau in the role of transport minister.

According to Global News, which Ipsos conducted a new poll for, the cabinet shifts are occurring as the Liberal Party has gained support for its handling of the pandemic, which may help the party regain a majority. The party slipped from a majority to a minority government in the 2019 election.

Winnipeg parliament member Jim Carr, who stepped aside following a cancer diagnosis, will return to the cabinet as special representative to the prairies, Trudeau also announced Tuesday.