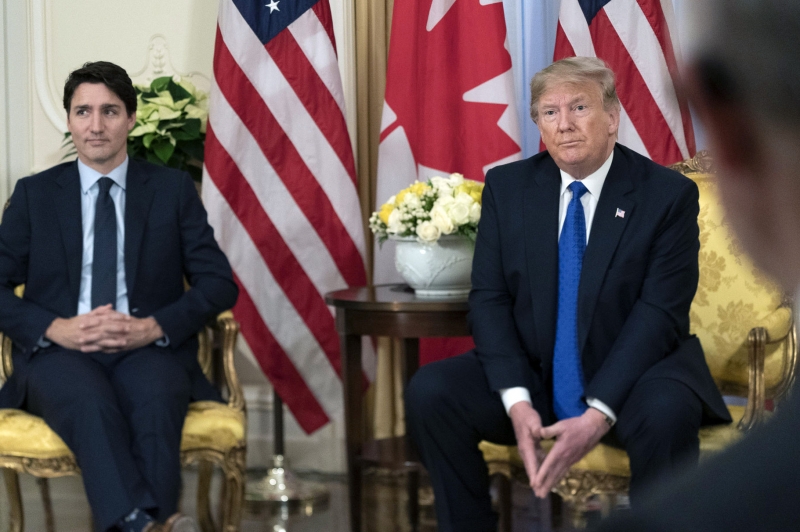 July 6 (UPI) — Canadian Prime Minster Justin Trudeau will not travel to Washington, D.C., to celebrate the ratification of a new trade agreement between Canada, the United States and Mexico Wednesday, the prime minister’s office said Monday.

Trudeau had a conflict in his schedule, a spokeswoman said.

“While there were recent discussions about the possible participation of Canada, the prime minister will be in Ottawa this week for scheduled cabinet meetings and the long-planned sitting of Parliament,” Chantal Gagnon from the Prime Minister’s Office said in a statement.

Under Canadian health regulations during the coronavirus pandemic, Trudeau would have to self-quarantine for 14 days after traveling to the United States, which would interfere with his duties connected to the start of Parliament.

Trudeau, 48, and his wife had to self-quarantine in March, after Sofie Trudeau, 44, tested positive for the coronavirus.

The updated NAFTA agreement modernizing trade rules between the three nations, went into effect on July 1. Trudeau said he would talk to Trump by phone.

Trudeau also said he was concerned about threats by the United States to reimpose 10 percent tariffs on aluminum imports from Canada, a decision opposed by U.S. aluminum businesses.

“We’re obviously concerned about the proposed issue of tariffs on aluminum and steel that the Americans have floated recently,” Trudeau said Monday.

U.S. tariffs in 2018 on steel and aluminum imported from Mexico, Canada and the European Union led to retaliatory Canadian tariffs on $ 12.5 billion worth of imported U.S. goods until the two countries agreed to lift them in May 2019.