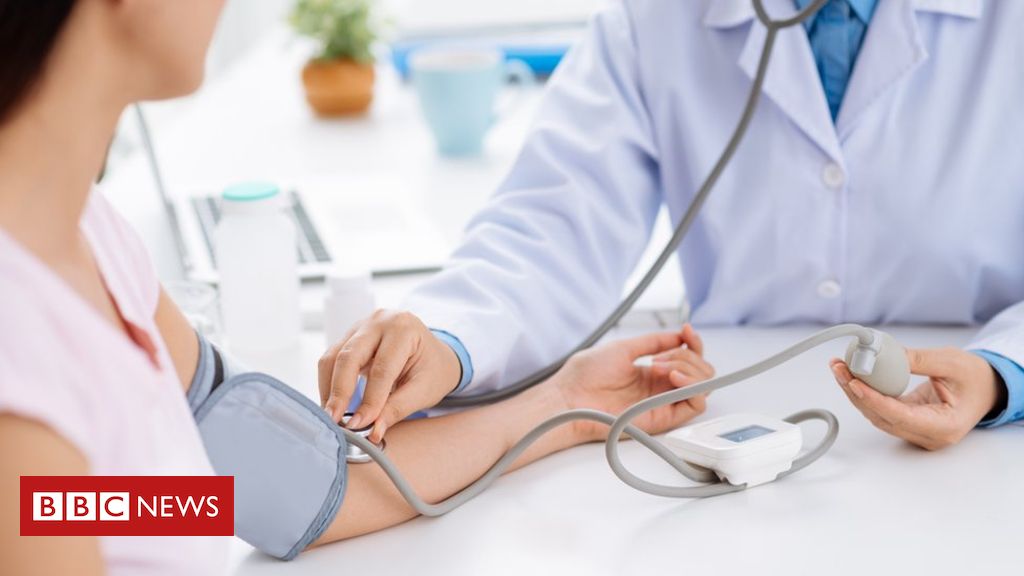 Globally, heart problems and stroke is the leading cause of death at this age.

But the researchers say people in rich nations are 2.5 times more likely to die of cancer than cardiovascular disease in their middle years.

In poorer nations, the reverse is true – with cardiovascular disease three times more likely to claim the lives.

The study, published in the Lancet, is drawn from a global research programme following the lives of thousands of people from across 21 countries. People from the UK are not involved.

Researchers led by a team from Canada’s McMaster University looked at the fate of 160,000 people enrolled in the programme, between 2005 and 2016.

These people had an average age of 50 at the start.

The researchers say this could be because richer countries provide more medication and treat more people in hospital.

Jeremy Pearson, of the British Heart Foundation, said “huge progress” meant many people were surviving heart attacks and strokes but growing numbers were living with “disability and the debilitating after effects” of cardiovascular disease.