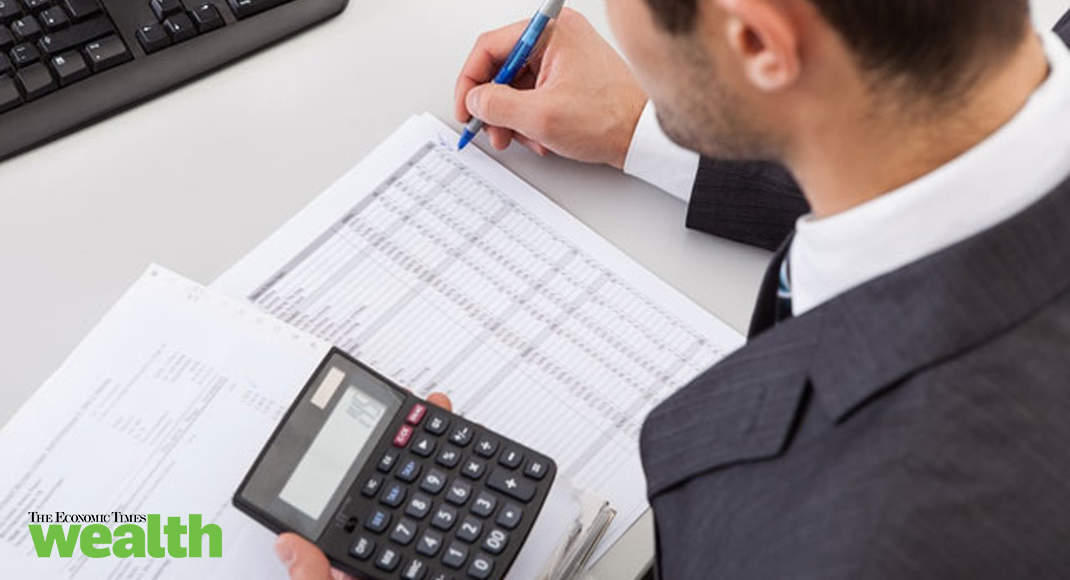 NEW DELHI: The government today extended by a fortnight till October 31 the deadline for filing Income Tax return (ITR) and audit report for financial year 2017-18.

This is the second extension within a fortnight of the Central Board of Direct Taxes (CBDT), earlier extending the deadline for tax payers whose accounts have to be audited from September 30 to October 15.

Tax audit is a review of accounts of taxpayers with business or profession from an income tax point of view such as incomes, deduction, compliance with tax laws, etc. Taxpayers with turnover exceeding Rs 1 crore in business (not opted for presumptive taxation scheme) or whose gross professional income is over Rs 50 lakh need to get a tax audit done. Tax audit report needs to be filed on or before the 30 September of the subsequent financial year in case of taxpayers who have not entered into an international transaction.

“Upon consideration of representations from various stakeholders, CBDT further extends the ‘due date’ for filing of Income Tax Returns as well as reports of Audit from 15th October, 2018 to 31st October, 2018 in respect of the said categories of taxpayers,” the CBDT said in a statement.
The assessees filing their return of income within the extended due date shall be liable for levy of interest as per provisions of section 234A of the Income-tax Act, 1961, the CBDT added.

The central government had earlier extended last date for filing of income tax return (ITR) for those taxpayers who are required to file their returns along with audit reports from Sept 30 to Oct 15, 2018.