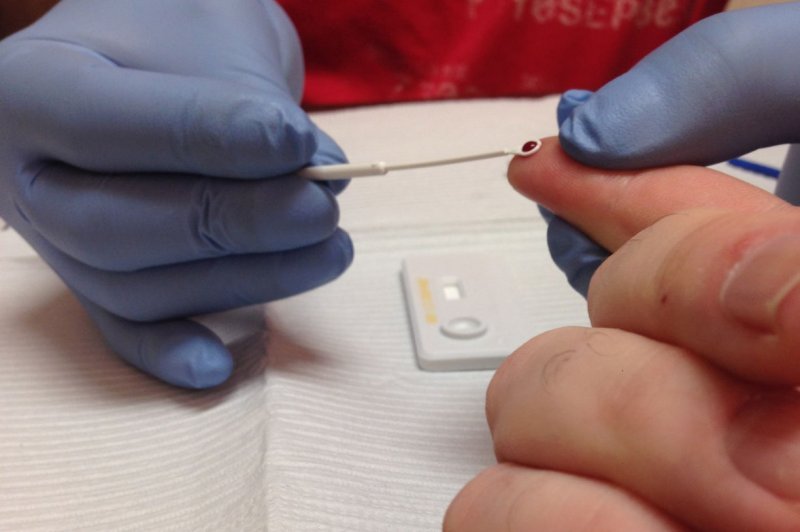 Nov. 19 (UPI) — Deaths related to HIV in the United States have declined 48% over the past decade, according to data released Thursday by the Centers for Disease Control and Prevention.

However, mortality rates for the virus are about 40% higher among Black people than for White and Latinx people, the CDC said.

The trends are based on an analysis of deaths among HIV patients in the United States between 2010 and 2018. Knowledge of their status and effective antiviral therapies are among the reasons researchers found patients are living longer.

Historically, many people with HIV didn’t know they had it — and thus didn’t receive treatment. The new data shows 86% of those age 13 and older knew their HIV status, up from 82% in 2010.

Many people with HIV are living longer thanks to effective antiviral therapies, the CDC said.

“Deaths caused by HIV infection have likely decreased because of improvements in diagnosing infections and in treatment and medical care,” the researchers wrote.