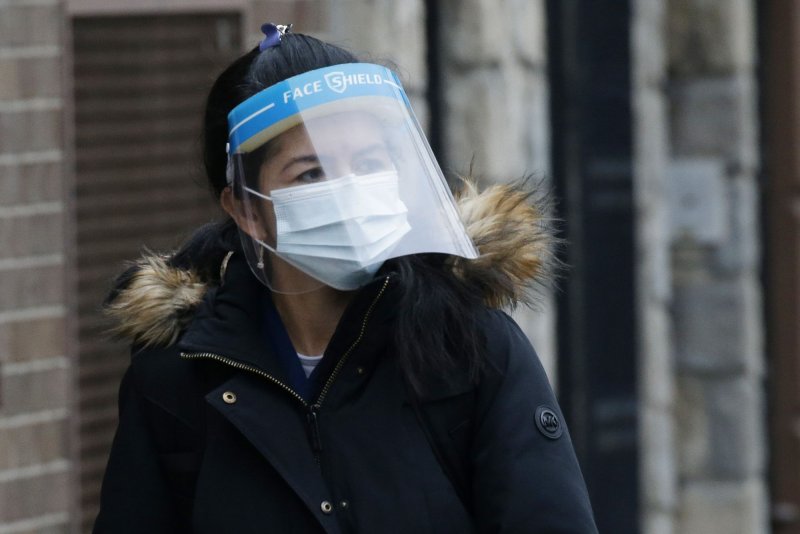 Feb. 4 (UPI) — Lesbian, gay, bisexual and transgender adults are more likely to suffer from several chronic health conditions that place them at increased risk for severe COVID-19, according to data released Thursday by the Centers for Disease Control and Prevention.

The agency recommends that more data on sexual orientation and gender identity be included with COVID-19 surveillance to improve treatment in LGBT patients.

“The higher prevalence of conditions like heart disease, COPD and diabetes in those who identify as gay, lesbian or bisexual compared to those who identify as heterosexual is not surprising when considering the impacts of discrimination and stigma [on this population],” Dr. Kacie Kidd, who has researched LGBT health disparities, told UPI.

Nearly 20% of those the CDC classifies as “sexual minorities” age 18 and older have a history of asthma, compared to 14% of people who identify as “heterosexual,” the data showed.

In addition, just over 10% of lesbian, gay, bisexual and transgender adults have chronic obstructive pulmonary disease, while 7% of heterosexual adults have the breathing disorder.

Rates of heart disease — 8% versus 7% — as well as diabetes — 13% versus 12% — and high blood pressure — 36% versus 34% — are also slightly higher among LGBT adults in the United States compared to their heterosexual peers, according to the agency.

Discrimination and stigma are associated with disparities “that are likely to worsen the impact of the COVID-19 pandemic for this population, including higher rates of unstable housing and unemployment,” said Kidd, a specialist in adolescent and young adult medicine at UPMC Children’s Hospital of Pittsburgh. She was not part of the CDC analysis.

“Sexual minority” adults who also are members of racial and ethnic minority groups “disproportionately affected by the pandemic” have higher rates of several health conditions than their heterosexual peers, according to the CDC.

For example, 45% of Black LGBT adults in the United States have high blood pressure, compared to 35% of White LGBT and 32% of White heterosexual adults, the CDC data showed.

And, 19% of Black LGBT adults nationally have diabetes, compared to 11% of White LGBT and 10% of White heterosexual adults, the agency said.

LGBT adults of all racial and ethnic backgrounds also have higher rates of cancer, obesity and kidney disease, compared to their heterosexual peers, according to the CDC — which may also place them at higher risk for severe COVID-19.

Smokers also are believed to be at higher risk for serious illness from the virus, and 22% of LGBT adults in the United States smoke, compared to 15% of heterosexual adults, the data showed.

Based on these findings, the CDC is urging for the inclusion of sexual orientation and gender identity data in COVID-19 surveillance in order to “improve knowledge about disparities in infections and adverse outcomes.”

Having this information would enable “more equitable responses to the pandemic,” the agency said, and Kidd agreed.

“Including validated questions about sexual orientation and gender identity in national surveys as proposed by these authors is critically important to understand the prevalence of the LGBTQ population and the disparities they face,” she said.

“Doing so is the only way to know how to best allocate resources and equip researchers and health systems with the means to ultimately reduce and eliminate these disparities moving forward, something that is even more important during a compounding health crisis like the COVID-19 pandemic.”