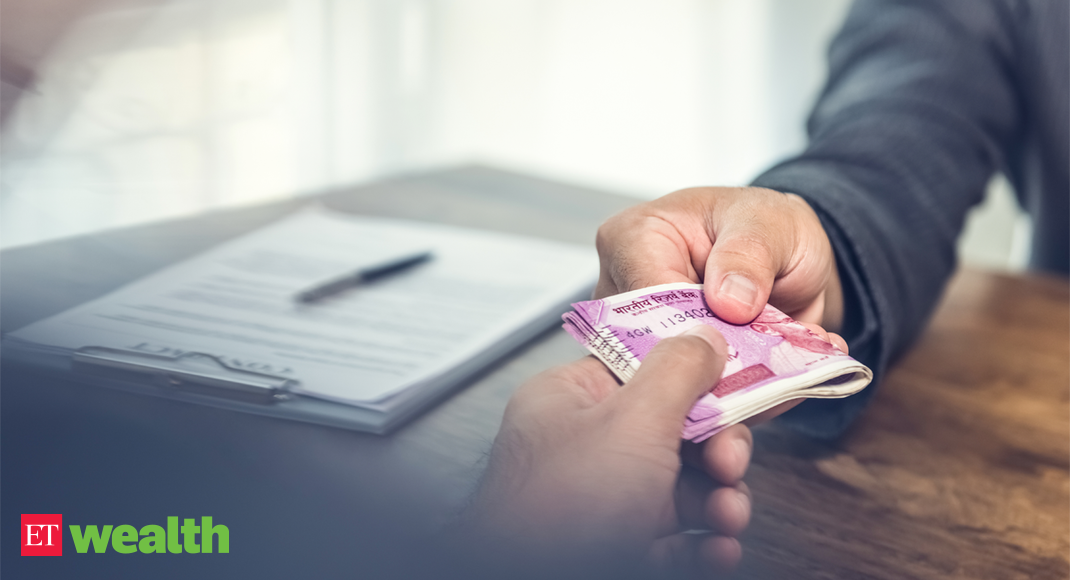 The Central Bank of India, announced on Tuesday, that it has reduced its marginal cost of funds-based lending rate (MCLR) on loans by 40 basis points (bps) across all tenors. (1 bps = 0.01 per cent) The new rates will be effective from April 15, 2020.

After the reduction, the one-year MCLR rate now stands at 7.6 per cent a year, down from 8 per cent earlier.

MCLR for various tenors with effect from April 15

“With this reduction, the rates being offered by the Bank have become quite competitive in the market,” stated the bank in a press release.

After the Reserve Bank of India (RBI) slashed the repo rate by 75 bps in March, many banks have followed suit and reduced MCLR on loans. For instance, public sector lender, SBI, cut its MCLR by 35 bps with effect from April 10, 2020. Others that have cut MCLR include HDFC Bank, Canara Bank and Bank of India.