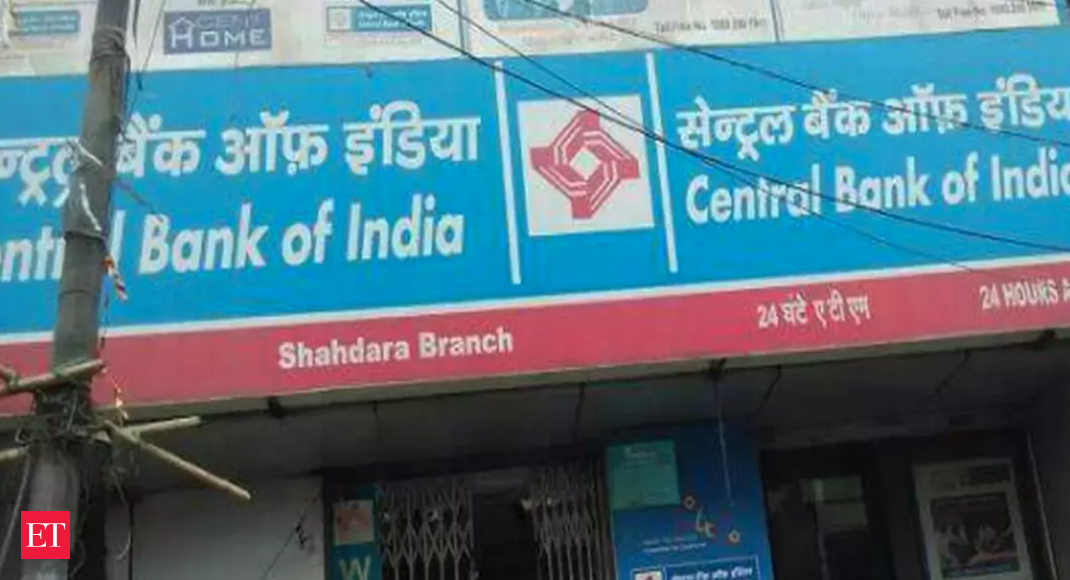 Central Bank of India has reduced its marginal cost of funds-based lending rates (MCLR) by 5 basis points (bps) across all tenors, effective from Tuesday. The city-based lender has cut the one-year MCLR to 7.10 per cent from 7.15 per cent, a release said.

Overnight and one-month MCLRs have been reduced to 6.55 per cent from 6.60 per cent earlier.

The new three-month and six month MCLR will stand at 6.85 per cent and 7 per cent, respectively.

Last week, Union Bank of India reduced MCLR by 5 bps across all tenors. Its one-year MCLR was revised to 7.20 per cent from 7.25 per cent earlier.