Chancellor Rishi Sunak has hinted at an extension to the furlough scheme but warned he will “level” with the public over the economic toll of the pandemic.

Speaking to Sophy Ridge on Sunday, Mr Sunak insisted he will do whatever it takes to support business in the UK as it recovers from coronavirus lockdown measures.

Asked whether furlough would be extended, he said: “I said at the beginning of this crisis that I would do whatever it took to protect people, families and business through this crisis and I remain completely committed to that.

“The prime minister, in the roadmap, set out a path for us to recover and reopen and I want to support people and businesses along that path.”

He added: “This is about appreciating the damage that coronavirus has done to our economy, ensuring that we protect, but also making sure that our public finances return over time so that we can (prepare) for the next crisis.

“What I want to deliver is support for our economy now when it needs it, support along that road map, helping to drive our recovery, but also levelling with people and being straight about the challenges we face over time because of the shock coronavirus has caused our public finances.” 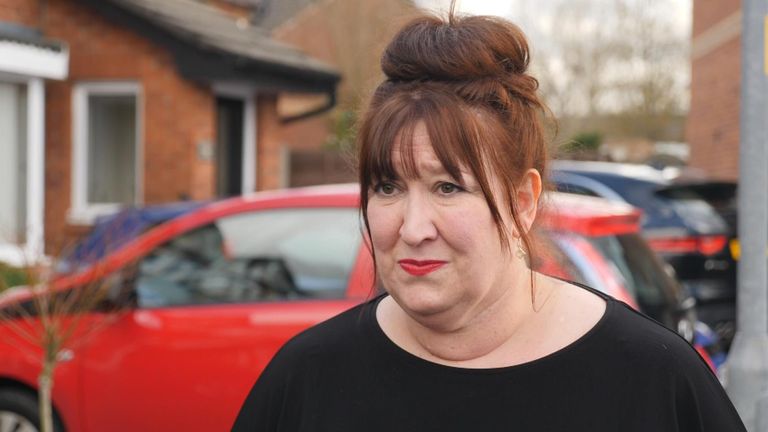 How can the budget fix the economy?

Mr Sunak did not deny that he plans to increase taxes to attempt to recoup some of the damage caused by lockdowns, before then slashing them in a pre-election budget.

He said: “I want to deliver our promises that we made to the British public that we would be responsible with their money, that we would look after the nation’s finances and we would deliver strong public services.

“That isn’t going to happen overnight, that’s going to be work that takes time given the scale of the shock that we’ve experienced.”

Shadow chancellor Anneliese Dodds accused the government of “kicking the can down the road” on taxes so they could be cut ahead of the next general election.

Speaking about a potential corporation tax rise, she told Sophy Ridge: “We’ve seen investment actually being (raised) at a lower level in the UK compared to many other countries.

“What the Conservatives are doing now though isn’t setting out that long-term plan to rebalance our tax system, in fact they’re kicking the can down the road when it comes to business rates reform.

“What they seem to be focused on doing, particularly the chancellor, is trying to get any tax changes out of the way quickly, get them out of the way, so that they can have a general election when they can cut taxes.”

A £5bn grant scheme to help pubs, restaurants and retailers hit hardest by lockdown restrictions is set to be unveiled by the chancellor in Wednesday’s budget.

Among other items expected to be in it are:

It’s highly likely that the axe will have to fall in other areas, with government borrowing surging over the past year to pay for the response to COVID-19. State debt had increased to £2.1trn by the end of January, the highest debt-to-GDP ratio in almost 60 years.

Speaking to the Financial Times, the chancellor warned that the UK is “exposed” to changes in currently low interest rates – and a rise of just 1% would add £25bn a year to the cost of servicing debt.

The Sunday Times reports that Mr Sunak will set out plans to raise income tax by £6bn as he tries to find the additional £43bn a year that’s required to plug the gaping hole in the nation’s finances.

According to the newspaper, the tax-free allowance of £12,500 is going to be frozen for the next three years – despite the fact that it traditionally rises annually. The threshold for paying a higher 40% rate of income tax will also remain at £50,000 until 2024 at the earliest. 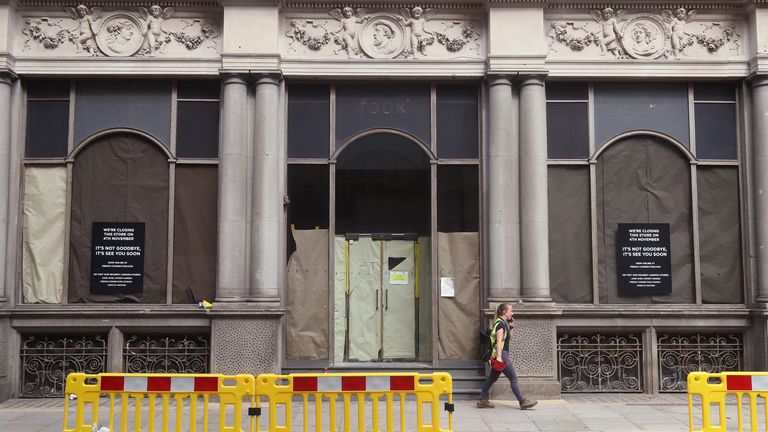 Although these proposals don’t technically breach a Tory manifesto pledge not to raise income tax rates, figures suggest that it will mean 1.6 million people are pushed into the higher tax band by 2024.

Meanwhile, The Sunday Telegraph is reporting that Mr Sunak is plotting to introduce a new tax on online deliveries – and could increase National Insurance contributions paid by the self-employed later this year.

Alarm bells are also ringing among some Conservative MPs amid claims that the chancellor is considering raising corporation tax to as much as 25% – up from the current level of 19%.

A mounting band of Tory rebels have warned that they would be prepared to vote against attempts to increase taxes, but Downing Street has shot back – warning that they could lose the party whip if they refuse to back the budget.

Labour has also said that it opposes any tax rises in the short term, while the Centre for Policy Studies, a centre-right think-tank, has warned that increasing corporation tax would put a “drag on growth” and result in lower wages and investment.