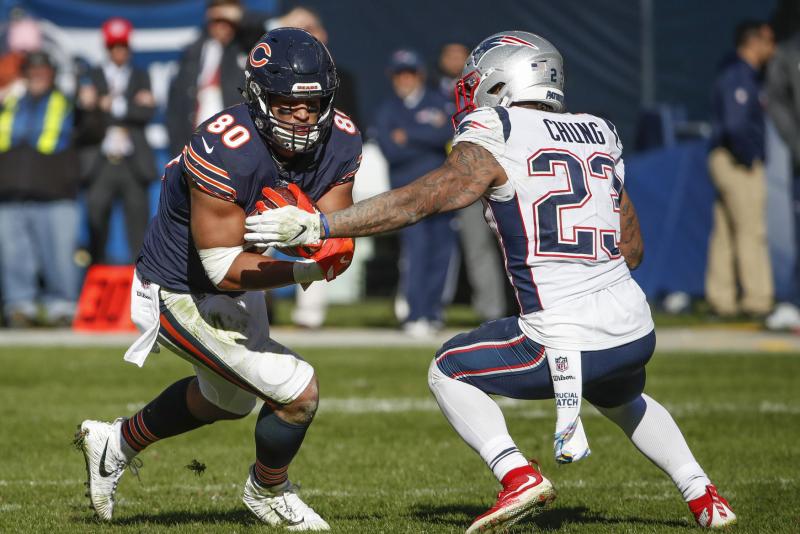 Burton, 28, signed a four-year deal with the Bears before the 2018 season that contained $ 22 million in guarantees, according to Spotrac.

Burton played only eight games last season because of a season-ending calf injury. He also underwent hip surgery to address a labrum issue in December. He finished the 2019 season with only 14 catches for 84 yards and no touchdowns.

Despite the recent hip procedure, Burton is expected to be ready before training camp, according to ESPN.

During his first season with the Bears, Burton started all 16 regular-season games and set career highs in catches (54), receiving yards (569) and touchdowns (six). He was a surprise inactive for Chicago’s wild-card loss to the Philadelphia Eagles with a groin ailment.

Burton later had sports hernia surgery before the 2019 campaign, but he was recovering slowly and experienced a setback in training camp.

The Eagles signed Burton as an undrafted free agent out of Florida in 2014. In 85 career games between the Eagles and Bears, he has recorded 131 receptions for 1,282 yards and 12 touchdowns.