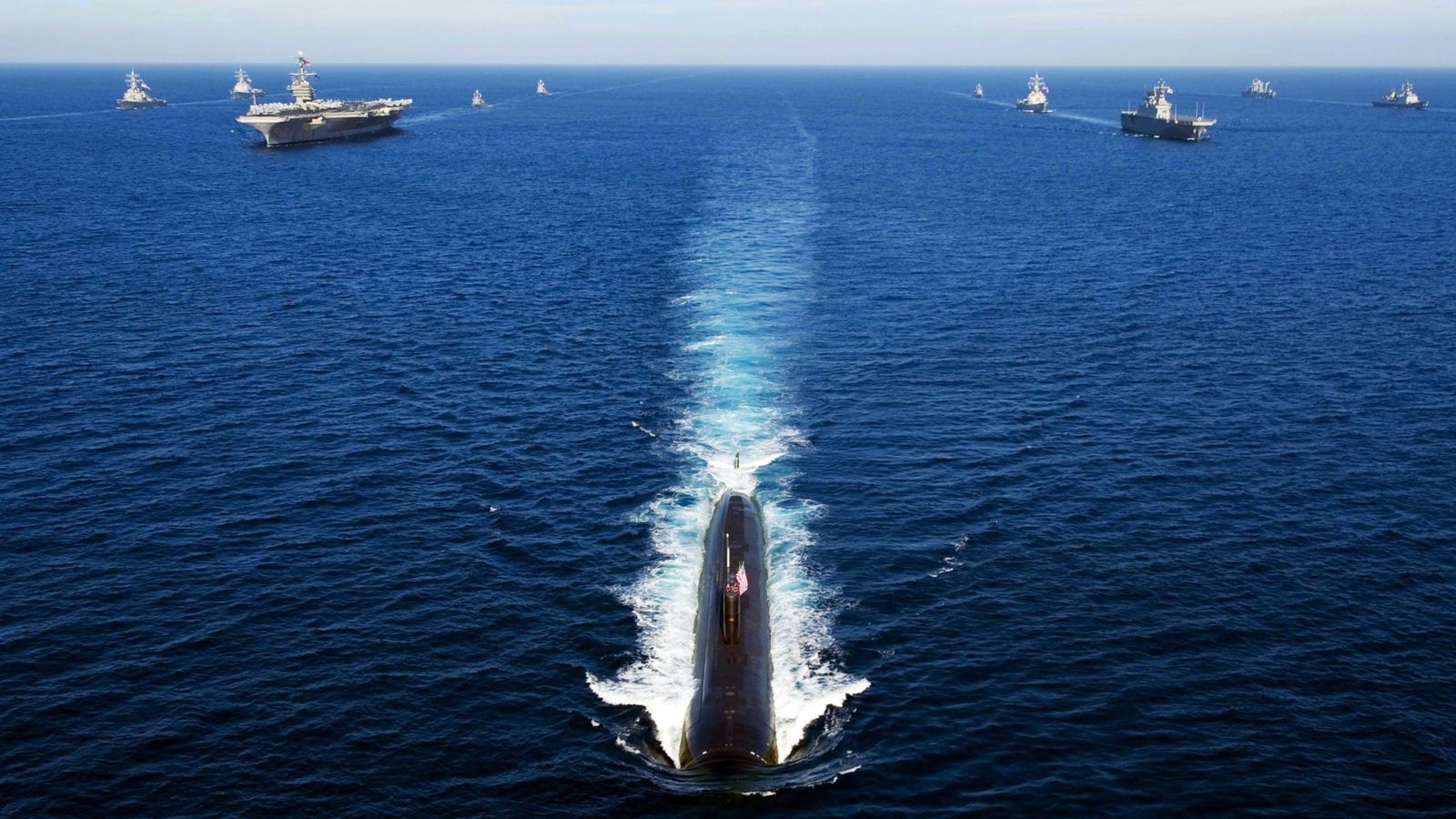 China’s state hackers have reportedly stolen a large amount of highly-sensitive US navy data on its undersea warfare, including plans for supersonic anti-ship missiles on submarines.

Government experts were said to have compromised the computers of a US navy contractor, giving them access to the information, according to the Washington Post, citing unnamed American officials.

They said – on the condition of anonymity about an ongoing investigation – that the security breaches were believed to have taken place in January and February.

Hackers reportedly targeted a contractor which works for the Naval Undersea Warfare Center – a research and support centre in Newport, Rhode Island.

The officials did not identify the contractor.

It was reported that a total of 614 gigabytes of data was taken. The information related to a secret project known as Sea Dragon.

The Washington Post said it agreed to withhold some details at the request of the US navy over fears it could compromise national security.