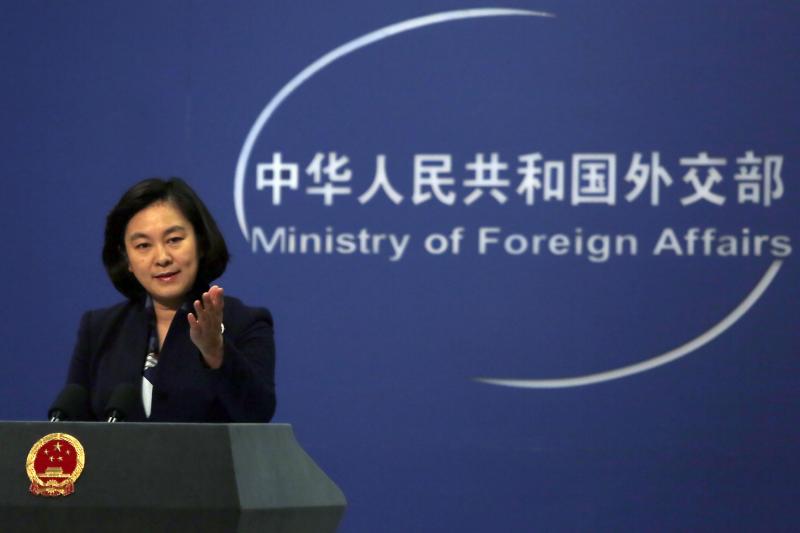 Aug. 16 (UPI) — China’s Foreign Ministry condemned the United States’ decision to bar China Nuclear Power Corp and three of its subsidies from doing business with U.S. companies as an abuse of export control.

On Wednesday, the United States added 17 entities to its Entity List including China’s state-owned nuclear power company, according to the U.S. Federal Register.

The Chinese entities were added to the list “because each of these four Chinese entities has engaged in or enabled efforts to acquire advanced U.S. nuclear technology and material for diversion to military uses in China,” it said.

Foreign Ministry spokeswoman Hua Chunying said in a statement Thursday that the move will not only hurt Chinese companies but American as well.

By adding CGN and its subsidiaries to the list, “the United States has abused the concept of national security and the measure of export control,” she said. “It hurts not only Chinese companies but also businesses of the U.S. and beyond.”

The Trump administration has been prohibiting China’s tech firms from doing business in the United States, having placed several of its companies on the Entry List under the pretext of national security.

In May, the U.S. Department of Commerce added Huawei and its affiliates to the list, concluding the Chinese tech giant had “engaged in activities that are contrary to U.S. national security or foreign policy interest.”

China has criticized the moves as “inappropriate” while urging the United States to return to operating under free trade principles.

“China firmly opposes the act of the United States to undermine the interest of China and other countries through unilateral and protectionist policies,” Hua said. “We hope the United States will grasp the situation, stop its wrongdoing and stick to equal-footed consultation for a solution.”