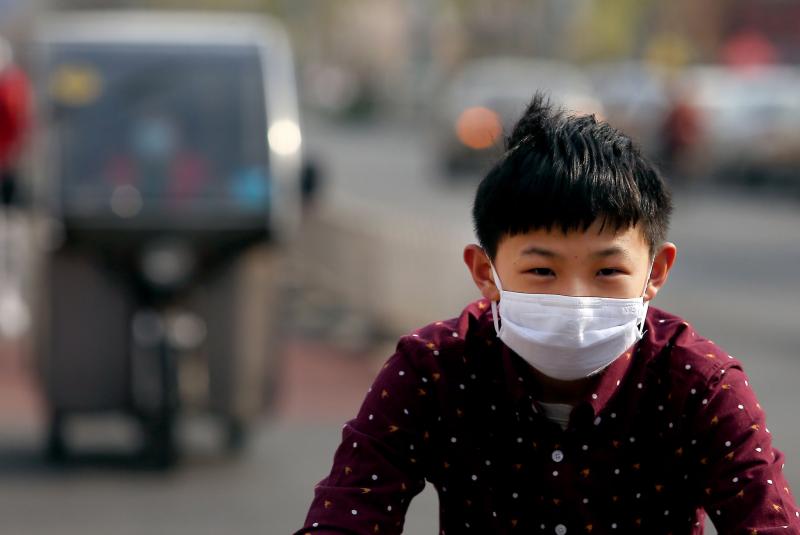 April 7 (UPI) — China on Tuesday reported no deaths associated with COVID-19 in the past 24 hours — a first since it started publishing updates on the coronavirus outbreak in late January.

Beijing’s National Health Commission announced the milestone in its daily briefing that it first started publishing in late January, nearly two months after the deadly and infectious coronavirus is believed to have emerged from the central Chinese city of Wuhan.

Tuesday’s update reported zero deaths and 32 new cases of the virus over Tuesday, all of which were imported, increasing its total infections to 81,740 while its death toll stands pat from the day prior at 3,331, according to the commission.

It also said it recorded 30 asymptomatic cases, which are people who test positive for the virus but do not exhibit symptoms, a stat it only began including in its daily updates on April 1, and the country has recorded more than 1,000 such cases.

News of the virus’ slow down in China came as Japan’s Prime Minister Shinzo Abe declared a state of emergency, a move he had initially resisted.

The state of emergency is specific to the capital Tokyo and six other prefectures covering about 44 percent of Japan’s population of more than 126 million people, Japan Today reported.

“We have decided to declare a state of emergency because we’ve judged that a fast spread of the coronavirus nationwide would have an enormous impact on lives and the economy,” Abe explained to parliament.

Japan has reported nearly 4,000 cases as of Monday and 80 deaths, though Tokyo has seen its number of cases nearly double to 1,200 infections in the past week.

Abe said the emergency will not constitute a full-blown lockdown, but it gives governors the power to order citizens to stay home and businesses to close though no penalties will be issued to those who disobey the measures.

The order came a day after Abe announced he would declare the state of emergency.

Since the outbreak began in December, it has grown exponentially, infecting more than 1.3 million people in more than 180 countries and territories, according to a live tracker by Johns Hopkins University. The pandemic has also caused nearly 75,000 deaths.