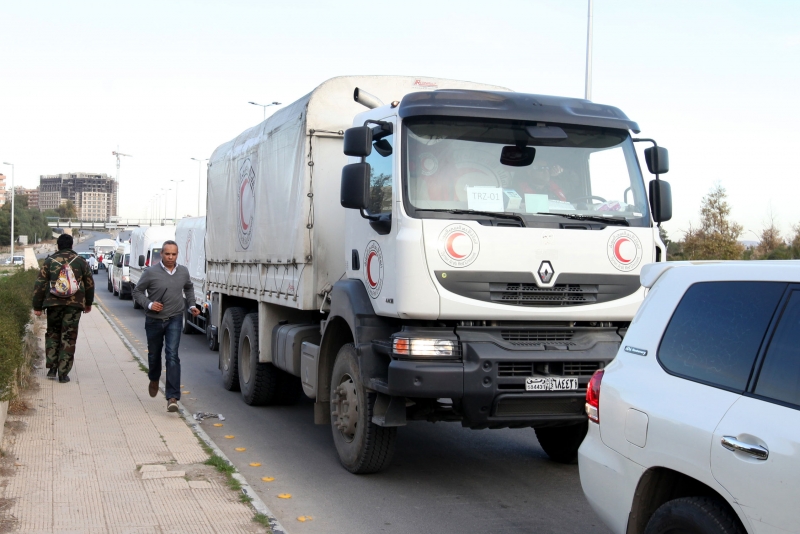 July 10 (UPI) — China and Russia on Friday vetoed a U.N. Security Council measure to provide cross-border aid to Syria for the next six months.

They were the only two countries of the 15-nation council to vote against the aid.

It was the third time either Russia or China has voted against such a measure this week. The U.N. authorization for cross-border aid transport expires later Friday.

The International Rescue Committee called it a “dark day” for Syrian civilians.

“Four million people in the northwest rely on cross-border aid to survive; in Idlib, civilians beleaguered by a decade of war live in cramped conditions and are in extremely poor health, putting them at increased risk of the worst effects of” COVID-19, the New York City-based organization said.

There are two open border crossings from Turkey to Syria to provide aid — Bab al-Hawa and Bab al-Salam. The IRC said both are already near maximum capacity, but China and Russia have sought to cut the number of crossings down to one.

The council plans to hold another vote on a Russian proposal to extend aid deliveries for one year from one of the Turkish border crossings. Members have 24 hours to vote on that proposal.

Syria’s civil war began in March 2011, pitting the government of President Bashar al-Assad against various opposition groups — including the Syrian Democratic Forces — and the Islamic State. Russia has given military support to the Assad regime, while the United States has led a coalition against the IS — also identified as ISIS, ISIL and Daesh.

As of March, the Assad regime has controlled the vast majority of territory in the country, while various groups hold land in the north and northeast.