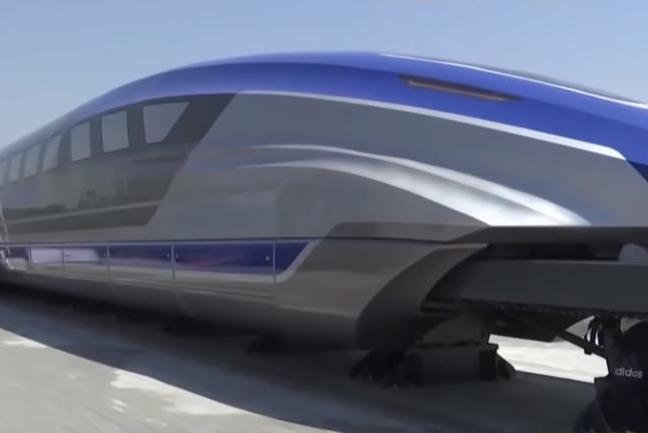 May 24 (UPI) — A leading Chinese train builder has unveiled a working prototype of a magnetic-levitation, of maglev, train it says can carry passengers at speeds up to 373 mph.

The train, with five passenger cars, left its production facility in Qingdao Thursday. Certifications for use and potential sales are expected within two years.

The train uses maglev technology, by which magnets keep the train hovering less than two inches above the rails. Instead of wheels in constant contact with the track, the train rides on a cushion of air.

Ding Sansan, deputy chief engineer of CRRC, said a trip from Beijing to Shanghai will take three and-a-half hours on the train — a trek that takes a little more than two hours by plane.

High-speed trains already connect 45 cities in China, and there are concerns about maglev trains’ electromagnetic fields, which could limit the technology to use only away from densely populated cities.